* With five huge releases, India's most bankable star is all set to rule the box office 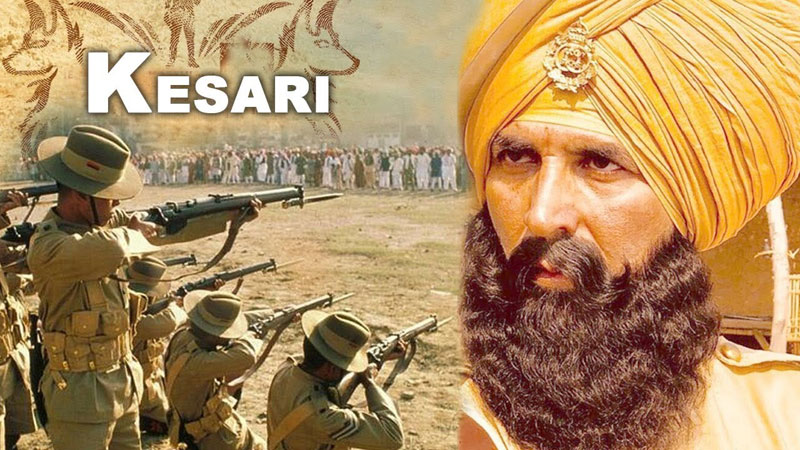 Akshay Kumar is one of the most talented actors in Bollywood today and with a total of 10 movies in the much talked about, “100 Crore Club” -one of India’s most bankable star. Kumar has not only survived in the Indian film industry, but thrived as well and has constantly re-invented himself. Starting as an action hero in the 90s, Kumar has moulded himself as a comic actor who is also good at drama and action.

Moreover, the actor is always in action. He is the most hardworking person in the industry. He wakes up at 4 AM in the morning and lives the most disciplined life.

Apart from the Rohit Shetty’s ‘Sooryavanshi’, the Khiladi Kumar has four other films including’ Kesari’, ‘Mission Mangal’, ‘Good News’ and ‘Housefull 4’, releasing this year

In 2018, Kumar had a total of three movies released; ‘Padman’, ‘Gold’ and ‘2.0’ -and all three were successful at the box-office. And now the big news for the actor’s fans is that he has five movies slated to be released in 2019 and is expected once again to rule the Bollywood box-office.

His most awaited film of the year is ‘Mission Mangal’ which has a huge star cast, including Sharman Joshi, Vidya Balan, Sonakshi and Taapsee Pannu. 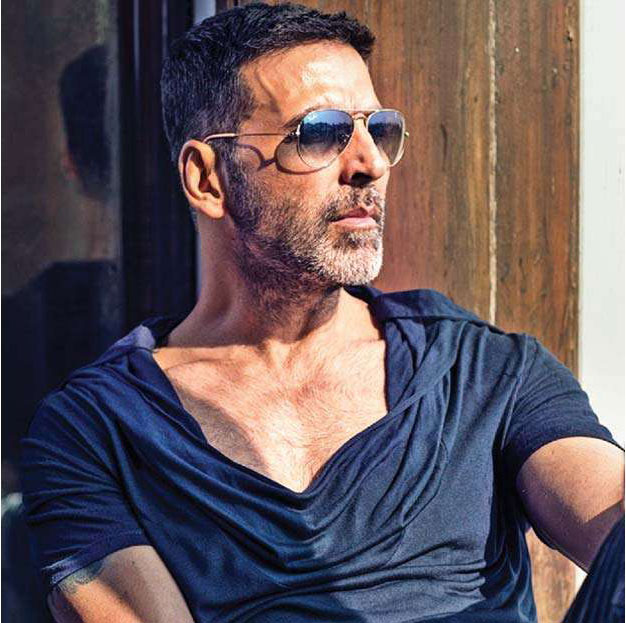 ‘Keasri’, a period war drama film that will be out in March stars Patineeti Chopra opposite Kumar. The movie has great hype surrounding its release and is expected to perform well at the box office.

The fourth installment of the successful franchise, ‘Houseful 4’, will also be released this year. Other than Kumar, Ritesh Deshmukh, Bobby Deol, Kriti Sanon and Pooja Hegde will also be returning to the franchise.

Starring Kareena Kapoor Khan, ‘Good News’ will mark the reunion of the two actors after nine years. They were last seen together in Sabbir Khan’s ‘Kambakkht Ishq’

Kumar has also started shooting Rohit Shetty’s next film ‘Sooryavanshi’ that will be released in December of this year. It must be mentioned here that Shetty’s last film ‘Simmba’ starring Ranveer Singh and Sara Ali Khan, crossed the Rs 200 crore mark at the box office.

Kumar’s fifth and last film slated for release this year is none other than Dharma Productions ‘Good News’. Starring Kareena Kapoor Khan, the film will mark the reunion of the two actors after nine years. They were last seen together in Sabbir Khan’s ‘Kambakkht Ishq’.