Prevention of environmental degradation is need of the hour 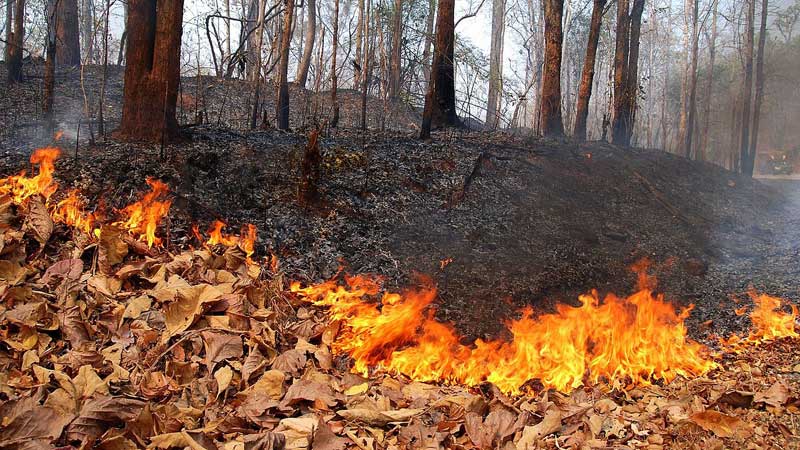 One primary cause of environmental degradation is disturbance caused be people.

Other factors are scarce resources, pollution, overpopulation and urban development. Environmental degradation is the deterioration of environment through depletion of natural resources such as air, water and soil. Some causes of environmental degradation are rise of corporations, mining, war, and social injustice, malpractices of agriculture, urbanisation and industrialisation.

Changing patterns of social integration affect the ways in which natural resources are utilised by society.

Environmental degradation is changing day by day due to many factors like overpopulation, agriculture malpractices, pollution, and overconsumption of goods, industrialisation, urbanisation and other harmful activities.

Particularly human practices and activities performed by social world for modernization accelerate the rate of environmental degradation. Government and state are advised to launch environment friendly measure to end up thus problem on priority basis, otherwise, social world will suffer lots of troubles; which are still suffering. Green part of world is demolished, resources are exploited, and land made erosion, other living organisms rather than human beings highly affected due this disastrous issues.

Changing patterns of social integration affects the ways in which natural resources are utilised by society. Environmental degradation is changing day by day due to many factors like overpopulation, agriculture malpractices, pollution, over consumption of goods, industrialisation, urbanisation and other harmful activities

As compared to advance countries, there is serious lack of environmental values in Pakistan. Their environment policies have huge of difference in practice and implementations. Values of environment at West depicts that they are more civilised to preserve the natural environment in order to sustain a good and healthy life for the current generation and as well as of next one.

In Asia, Japan is on the track to gain globally set out of preservation of natural environment and makes their country progressive and healthier than that of Pakistan.

Japan has been updating their firm stand over the environment, their resources consumption and attribution. They launch long term, long lasting environmental policies as compared to Pakistan.

Pakistan once in five years launches the environment policy which would not be applicable to standards of global environment concerns. There is scarcity of environmental law in Pakistan and need of paper law to put into practice.

International set patterns for the environment are always welcomed by the atrocities of developed and advance countries.

Global firms are always on the role of insisting Pakistan to implement international policies of environment for the regions concerns and lively hood for the human beings throughout the neighbour countries. 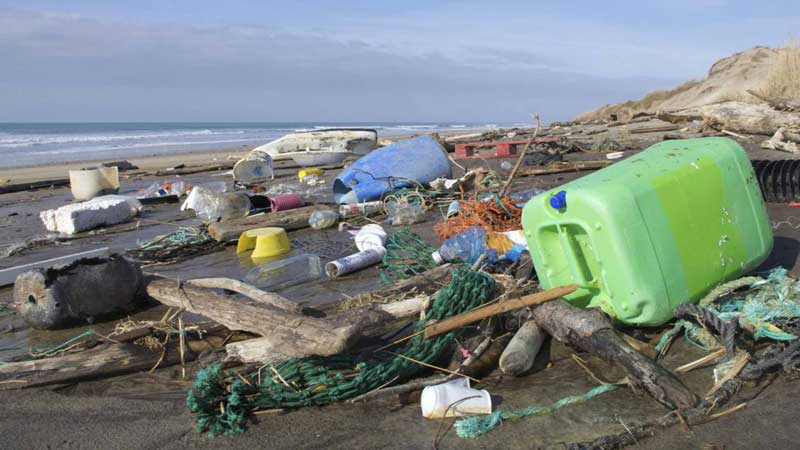 Climate change and global warming is a serious issue of modern world and utilisation of environmental international agreements.

Each year Pakistan is paid huge amount of funds in the name of environment concerns.

With respect to environment, it is established and gratified that the policies can play role for eradicating and end up environmental degradation and can develop environment protection attitude and behaviour.

Plantation activities must be encouraged in the country to preserve the natural environment.

Similarly, campaigning and awareness about protecting the environment must continue. It is a fact that people are suffering from the risks and side effects of a bad environment in the country.