Questions arise over credibility as probe begins into Sahiwal killings 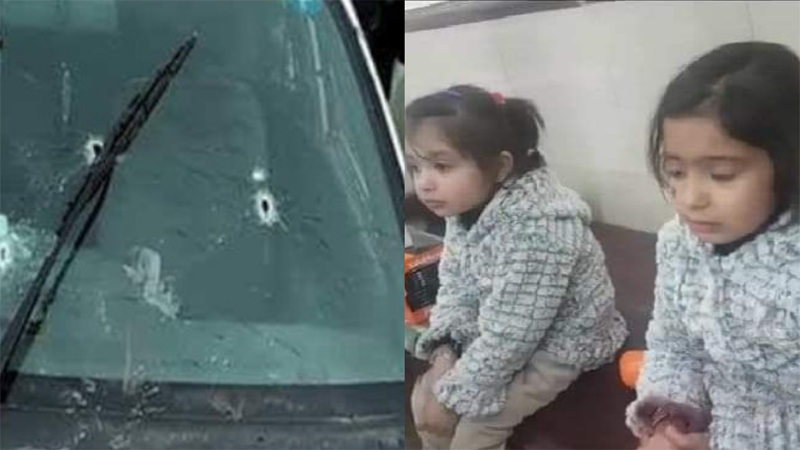 Authorities on Monday opened an investigation into the police killing of four people, including a woman and a child, in a shady encounter near Sahiwal that has drawn accusations from the public of police brutality.

Police investigators were expected to deliver a report on Wednesday. “The policemen involved in the shooting have not been identified. JIT will identify those involved,” said Nabeela Ghanzafar, a police spokeswoman, referring to the investigation team.

The observers have, however, raised objections over the conduct of the JIT. The investigators have not yet called forensic experts at the site of the incident to ascertain that what weapon was used and from what direction the fires were shot. Questions have also arisen on why the authorities failed to cordon off the crime scene.

The names of some of the Counter Terrorism Department (CTD) personnel involved in the alleged encounter have been revealed. According to the sources, the CTD team was led by Sub-Inspector (SI) Safdar Hussain, whereas Ahsan, Ramzan, Saifullah and Hasnain Akbar were also present in the team.

The personnel opened shots at the car from front and both sides, resulting in the death of four people. Sources say the claim of the CTD that the persons travelling in the car retaliated with Kalashnikov stood wrong as no evidence of firing from inside the car could be obtained. The Bomb Disposal Squad (BDS) was not called by the CTD team after the shootout despite claims of recovering explosives from the custody of the deceased. The sources revealed that the crime scene was cleared without collecting any evidence.

Meanwhile, the relatives of the victims declined to accept compensation offered by the government. Jalil, the brother of late Khalil, said no one has contacted him for compensation so far, adding that they will not accept it. “‘I’m ready to give government back 25 million rupees in return for justice,” he said.

The heirs of Zeeshan (another victim) demanded that Punjab Law Minister Raja Basharat should step down from his post. They said the minister declared the deceased a terrorist, adding that the protest would continue until the justice is delivered.