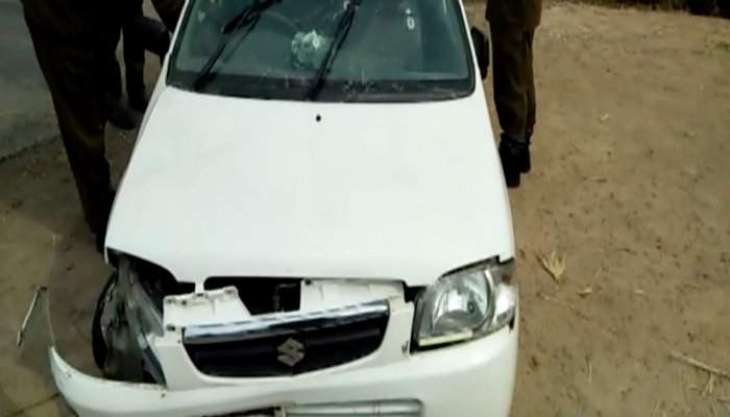 Sixteen officials of the Counter-Terrorism Department (CTD) were Sunday booked under terrorism charges for their involvement in Saturday’s alleged shootout that killed four people, including a man, his wife and a teenage daughter. The case was registered in Yousafwala police station of Sahiwal district in response to a complaint by Jaleel Ahmed, the brother of Khaleel who was among those shot dead by the CTD.

The FIR was lodged under Section 302 (premeditated murder) of the Pakistan Penal Code along with Section 7 of the Anti-Terrorism Act, 1997.

Relatives of the slain family ended their protest after lodging of the FIR. They had staged a sit-in overnight at GT Road demanding justice and prompt action against the perpetrators, and had refused to be moved until a case was registered against the incident.

Punjab Chief Minister Usman Buzdar cahired a high-level meeting on Sunday over the incident and vowed strict action against the perpetrators besides announcing to personally look after the probe into the incident.

The chief minister also announced a Rs 20 million compensation for the family whose three members were killed. He announced that Punjab government will bear the expenses for the education of the surviving children ’till whatever stage they want to study’, but at the same time also noted that financial support cannot be a replacement for such a huge loss.