Is Pakistan on its way to developing a permanent cure for dengue? 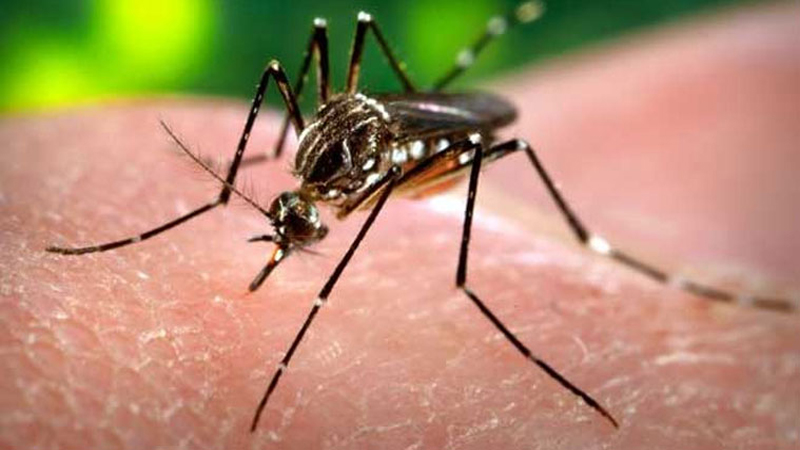 Dengue – a mosquito-borne disease that causes flu-like symptoms and can be lethal, killing up to 20 percent of those having this infection – is one of the deadliest viruses humanity has ever encountered. Epidemiological data suggest that dengue virus infections affects approximately 400 million people every year globally while about 20,000 people die of dengue fever every year.

The virus first appeared in the Philippines and Thailand in the 1950s and has since spread to several countries across the globe. Scientists have warned that dengue will spread further as the world warms.

The three provinces where dengue virus is rampant and responsible for sporadic outbreaks are Khyber Pakhtunkhwa, Punjab and Sindh. Punjab Mineral Development Corporation secretary Ataullah Siddiqui, Punjab Public Service Commission member Ghiasuddin and Member of Provincial Assembly Mumtaz Jajja have been among those that the disease targeted.

In view of this alarming situation, the government, in close collaboration with international organisations is working on health and hygiene and has tried to formulate and implement a strategy focusing on three main areas: vector control, case management and community awareness.

As part of the federal government’s micro plan, emergency response committees for dengue were formed at district and tehsil level which had been checking houses and spraying insecticides to curb the larvae and control the adult mosquito population. Awareness campaigns had also been organised to sensitise the public and help them in flowing precautions to protect themselves against dengue fever.

Recently this month, the National Institute of Health launched an Android-based app, Mosquitoes Alert in Pakistan to help people learn about the types of mosquitoes in their area and the type of diseases they cause.

However, the government could not provide any specific medicine for the treatment of dengue virus infection. Although, recently Sanofi-Pasteur developed a tetravalent dengue vaccine that is licensed for clinical use in several endemic countries yet its effectiveness in general population has been questioned. Even for other diseases, the country is mainly dependent on medicines discovered and developed in the West.

Availability of treatment regimens and preventive vaccines are equally important to control viral infections. In recent history, hepatitis C was successfully cured by targeting the virus-specific factors directly. Therefore, it can be assumed that development of direct-acting antiviral drugs for the treatment of dengue virus infections can also be possible.

In this regard, a group of researchers at Lahore University of Management Sciences took the initiative to change this situation and discovered a natural product from cloves as a potent ‘hit’ for the development of a new medicine for the treatment of the dengue infection. They have published a research article titled Inhibition of Dengue Virus Protease by Eugeniin, Isobiflorin, & Biflorin from the Flower Buds of Syzygium aromaticum’ in ACS Omega.

The first author of the research paper Hafiza Nausheen Salim explains that they screened several herbs and medicinal plants of Pakistan for their potential to interfere in the process of virus reproduction. It turns out that the spice we commonly use in our cuisine, ie cloves, contains a chemical, eugeniin, that can stop the synthesis of viral components and halt their assembly into a mature virus, in turn, stopping the virus reproduction, he added.

The principal investigator of this study, Dr Muhammad Saeed is optimistic about the development of a local medicine against the dengue virus and other viral diseases.