Vogue apologises to journalist after mistaking her for Pakistani actress Noor 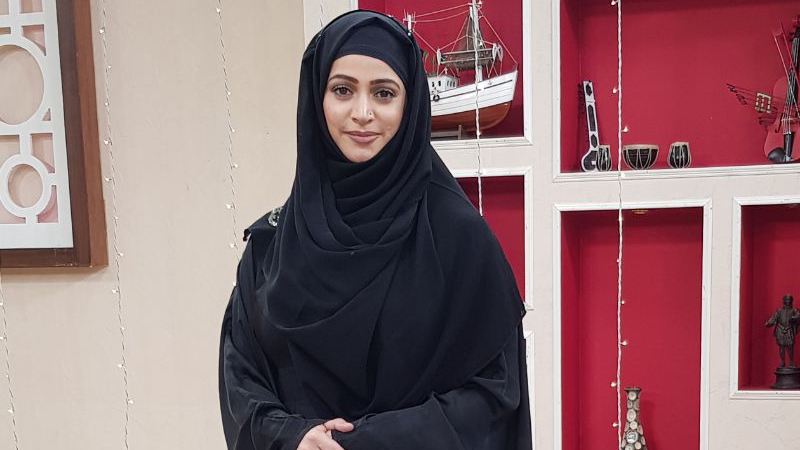 Vogue has apologised for misidentifying journalist and activist Noor Tagouri as Pakistani actress Noor Bukhari in a recent photo shoot for its February issue.

The 24-year-old said she was “heartbroken and devastated” after discovering that Noor Bukhari’s name had been printed next to her picture. “We are sincerely sorry for the mistake. We were thrilled at the chance to photograph Noor Tagouri and shine a light on the important work she does and to have misidentified her is a painful misstep,” Vogue wrote in a statement.

On Thursday, Tagouri had shared an Instagram video, taken by her husband, in which she sees her photo in the February issue of Vogue for the first time.

When she was finally got her hands on a physical copy of the new issue, she realised she had been misrepresented on the page.

“I am so heartbroken and devastated,” she wrote on Instagram, captioning the video. “I’ve been waiting to make this announcement for months. One of my dreams of being featured in American Vogue came true!”

Tagouri says this has happened to her multiple times before. For example, another Condé Nast publication Brides used her wedding photos for what she called “a horribly written and misrepresentative piece” on Muslim wedding traditions. She says that two white women wrote it and later attempts were made to retract and apologise for the piece.

Last year, her pictures were used to illustrate stories about Noor Salman, the wife of the gunman responsible for a mass shooting at the Pulse nightclub in Orlando, Florida, CNN reports. Tagouri has appeared on Ted talks and campaigns and in 2016 became the first Muslim to appear in Playboy magazine wearing a hijab.