* The actor best known for portraying Kevin McCallister in the 'Home Alone' films, insists the relation was
‘pretty normal’ 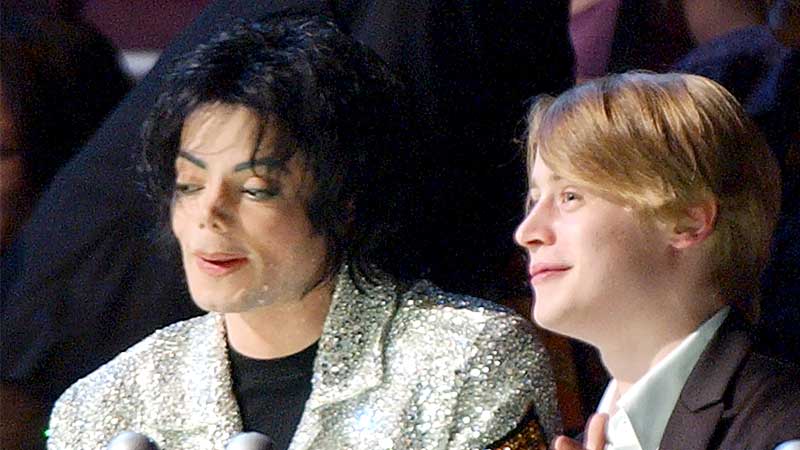 Macaulay Culkin understands the curiosity about his friendship with Michael Jackson, but he insists it was pretty normal. On an episode of the “Inside of You With Michael Rosenbaum” podcast released on Tuesday, Culkin talked about how the “King of Pop” took him under his wing when the actor was a child star. He said Jackson reached out to him in the early 1990s because the singer could relate to Culkin, who found fame at age 10 by starring in the movie “Home Alone.” Jackson himself became famous as a child fronting the Jackson 5. “I mean, at the end of the day, it’s almost easy to try say it was like weird or whatever, but it wasn’t, because it made sense,” Culkin said. “At the end of the day, we were friends.” There was a 22-year age gap between the pair at the time, and the friendship has been of interest to fans over the years, especially after Jackson stood trial in 2005 on charges tied to allegations he molested a 13-year-old boy he had befriended. The singer, who died at 50 in 2009 from an overdose of propofol, was found not guilty. “It’s one of my friendships that people question, only because of the fact that he was the most famous person in the world,” Culkin said during the podcast. “I was a peerless person. Nobody else in my Catholic school even had this much idea of what I was going through, and he was the kind of person who’d been through the exact same frickin’ thing and wanted to make sure I wasn’t alone.” He described Jackson as “funny,” “hilarious,” “sweet,” “gentle” and “generous” and said he believes the superstar appreciated the fact that Culkin wasn’t impressed with his fame and treated him like a normal person. “For me, it’s so normal and mundane,” Culkin said. “I know it’s a big deal to everybody else, but it was a normal friendship.”