Hollow rhetoric does not help policymakers go beyond binaries

* Relying on rigorous field research, data collection and interviews of the men who guard the LoC, Jacob establishes an inextricable link between ceasefire violations and escalation dynamics 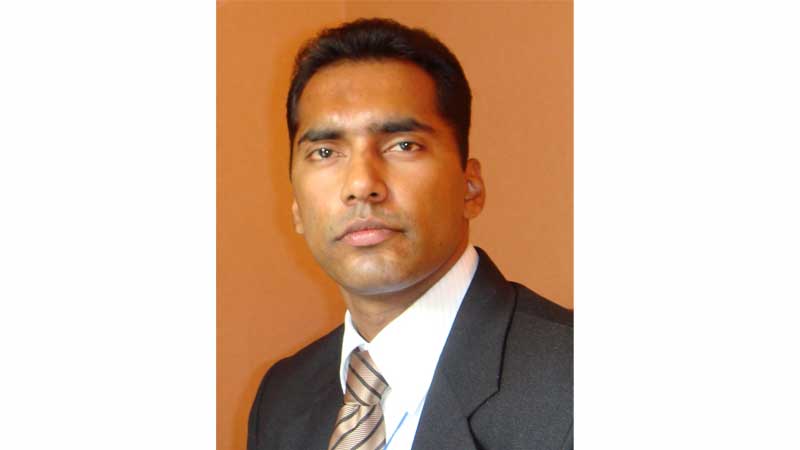 Army units take great pride in their history. More often than not, a battalion’s emblem is based on its biggest war grab. Paltan ki izzat (honour of the unit) means life and death for all, right from the Commanding Officer down until sepoys. Responding fire with fire is what these soldiers are trained for. Trained by the British, India and Pakistan have a lot in common in regard to their armies. Hence, for instance, India’s Rajputana Rifles and Pakistan’s Frontier Force will do what it takes to uphold the honour of their ‘paltans’.

This factor, along with others, constitutes what Dr Happymon Jacob refers to as Autonomous Military Factors (AMFs) in his brand new and richly academic book Line on Fire.

Relying on rigorous field research, data collection and interviews of the men who guard the Line of Control (LoC), Jacob establishes an inextricable link between Ceasefire Violations (CFVs) and escalation dynamics between India and Pakistan. Challenging the oft-repeated themes in debates regarding Indo-Pak escalation models, Jacob asserts that the CFVs caused primarily by AMFs go on to constitute one of the rungs of the escalation ladder. Personalities of commanders, gamesmanship and defence construction on either side among others were empirically found to be the most conspicuous causes of CFVs on the LoC.

Jacob’s work is inimitable, for it doesn’t reiterate two points that have become analogous to the LoC and Indo-Pak ties: Pakistan violates the LOC to push infiltrators across to the Indian side, and that a terrorist attack allegedly backed by Pakistan puts both countries on the escalation ladder.

Understandably, these findings have implications on how crises are looked at, both by scholars and practitioners.

Jacob rightly contends that the picture of the dyad’s escalation dynamics is complex. While interviewing top army officers from both armies, Jacob came to know how combatants from both countries trade fire, resort to retribution and grab land. All these things, he was told, did not necessarily require approval from the politico-military leaderships in both countries. The evidence of how CFVs are caused by factors embedded in military cultures, ethos and those other than the ones related to infiltration, are lucidly penned in the book.

Jacob’s work, bereft of jingoism, academically places CFVs as one of the causes of escalation and crisis instability. Scholars and those who have the future of South Asia in their hands, should not take CFVs as a repercussion of a conflict but rather see it as an independent crisis-propellant

Jacob’s refrain that CFVs are a stand-alone irritant and a rung is fully corroborated by words from horses’ mouth and a plethora of data. Also, Jacob enunciates that the CFVs have the propensity to ignite escalation or even prop up an existing tense environment. Perhaps, the most disconcerting element highlighted by Jacob is that how little central authorization matters when it comes to CFVs and its resultant escalation.

But what does this linkage between AMFs, CFVs and escalation mean for the Indo-Pak dyad? The answer is inherent in not only Jacob’s two books on the LOC but also in his illustration of a little known and aborted operation of the Indian Army codenamed “Operation Kabaddi”. Had it not been for the ill-fated attacks of 9/11, the Indian Army’s Northern Command would have crossed the LoC at various sectors in a bid to occupy 25 to 30 Pakistani posts and consolidate its tactical positions. Sans the knowledge and/or approval of the political leadership, the Indian Army was enamoured by the idea of limited war under the nuclear umbrella. The operation was more outrageous than that of Kargil because it was to be launched at multiple frontages and called for dislodging the deployed Pakistani soldiers. Jacob calls it an aggressive operation but if the action-reaction spirit on the LoC is anything to go by, then the mere thought of evicting Pakistani troops and permanently occupying posts without causing vertical or horizontal escalation, is foolhardy, to say the least. 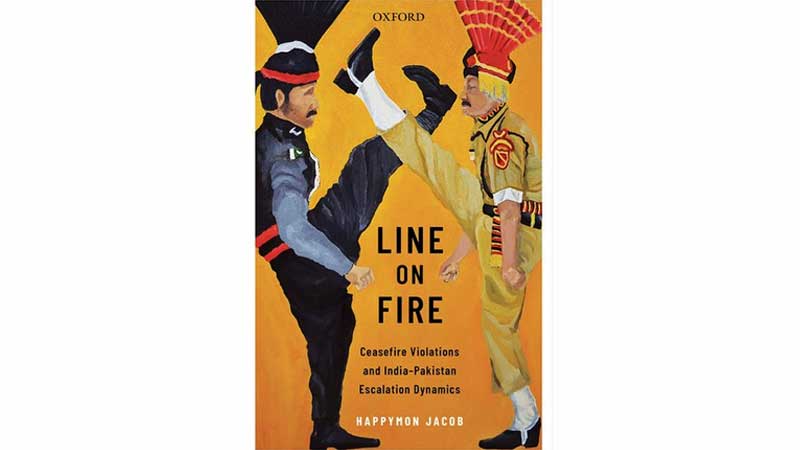 Imagine if an operation like the one envisaged by India achieves its military objective at the Nadala enclave. The fact that it lies in close geographical proximity to cities like Sialkot and Gujarat means that Pakistan would be pushed into upping the ante rather than allowing India get more than a tactical advantage at the enclave. The responses by Pakistan would indeed exert pressures on the escalation ladder. Mindful of history, geography and the intricacies of bilateral deterrence in South Asia, Jacob rightly points out how events at the tactical level are likely to spread into the operational and strategic levels. What is inferable from the game of chicken played perilously close to the Akhnoor Dagger and other places is that local factors on the LoC are ramping up the instability side of Glenn Snyder’s Stability-Instability Paradox. More menacingly, nothing is known regarding what calibre of weapon(s) would either country employ as part of horizontal escalation. The Clausewitzian “fog of war” may just jostle the stability side of the paradox. One can gingerly call it ‘The Instability-Instability No Paradox.’

Jacob’s work, bereft of jingoism, academically places CFVs as one of the causes of escalation and crisis instability. Scholars and those who have the future of South Asia in their hands, should not take CFVs as a repercussion of a conflict but rather see it as an independent crisis-propellant. This scholarly and masterful work also underlines the pressing need for both countries to talk on all their bilateral issues including that of bullet trading on the LOC and WB. Jacob describes at length some plausible options to reduce CFVs and the associated escalatory risks. All of the recommendations hinge upon the institution of bilateral mechanisms, something that undermines the agency given to third parties in crisis management and crisis prevention. Lastly, Jacob’s work brings to the fore one thing: research produces nuanced analyses and workable solutions while hollow rhetoric does not help policy makers go beyond binaries.

The writer can be reached at aliziajaffery1992@gmail.com