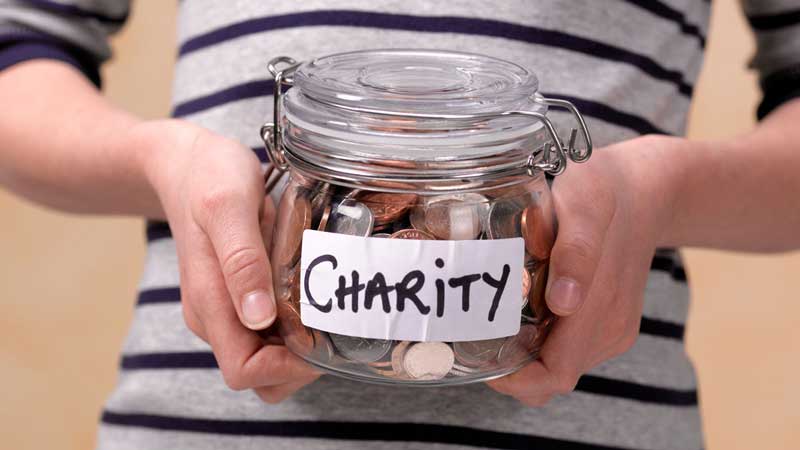 Pakistanis are one of the most generous and charitable people in the world. Their generosity has been tested through the course of precarious times that the country has faced in its 71 years history. It is these uncertain times that the people of Pakistan come to the aide of their fellow citizens by open-handedly offering material and moral support. However, their ethos of charity is not bound to arise only in the times of hardship. Pakistanis donate more than Rs 550 billion annually in charity, according to a study by research-based advocacy and consultancy group Individual Land.

Donations made through monetary means, zakat, in-kind, Usher, hides and shrines comprise of the major sources of charity. The system of zakat and sadqat enshrined in Islam has proven to be the most effective tool in eradicating poverty and inequality. As any other good thing, there is a flip side to this virtue. The charity money which is supposed to be used for the welfare of the destitute is instead being used for nefarious purposes by some groups in Pakistan. This accounts for some very serious ramifications for the country: undermining the deserving people, giving rise to criminal activities and providing finances and life lines to extremist group, are to mention the least.

To tackle this gruelling problem, Information, Broadcasting, National History & Literary Heritage Ministry launched an outreach campaign titled Haq Haqdar Tak (rights to the rightful) back in 2014. The campaign has so far achieved tremendous success in terms of creating awareness regarding unsafe charity practices, promoting wise charity giving and setting the overall tone of the society towards adopting a responsible attitude towards philanthropy by reaching far and wide to the cities and villages in Pakistan. 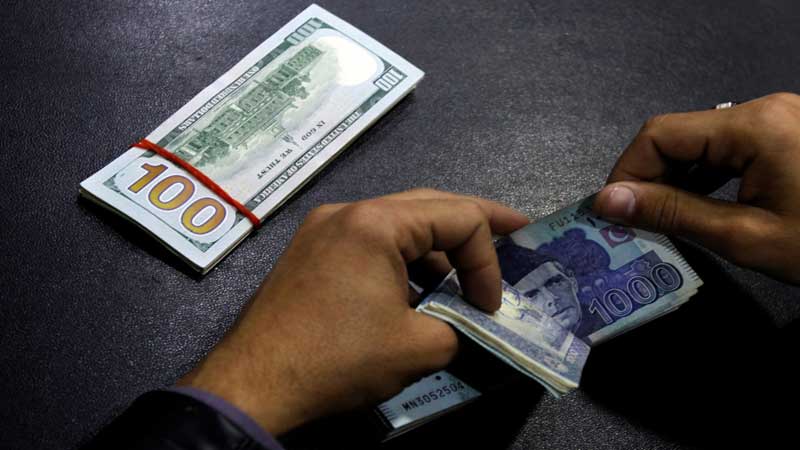 It has engaged civil society, policymakers, lawyers, media, academicians and youth groups in sensitising the masses to responsibly give away their charity money to deserving organisations. Pakistanis are very generous when it comes to helping their penurious fellow citizens. The month of Ramadan is especially a time when the spiritual devotion coupled with philanthropic zeal is kindled in its full force. The notorious groups, that are well-entrenched in the society and have camouflaged themselves in a benign outlook, leave no opportunity un-availed in exploiting this virtue of Pakistanis to fund their activities.

Their modus operandi has so far been successful in getting them huge funds from their open-handed philanthropic financiers. The philanthropists, in most of the cases, have no idea where the money is being utilised. And honestly, they don’t consider it their responsibility either. To them, the only thing that matters is the intent behind philanthropy.

To that end, as the government takes this issue heads on, it is time the citizens also play their role responsibly. Rudimentary research about the charity organisation should be the first step while deciding upon which organisation to donate to. It is also equally important to inquire the spending of one’s donation from the charity organisation, lest the money that we intend to give away for the welfare of our people is being used in the activities that can ruin their lives. More importantly now than ever, as the world point fingers at Pakistan for its failure to choke funding to terror organisations and has consequently placed it on the “grey list” of Financial Action Task Force, the onus lies on us to make our house in order to thwart the funding channels to these notorious groups.

The writer is working at Icarus Incorporated as research and strategy assistant manager. He can be reached at ahsanhamid09@gmail.com