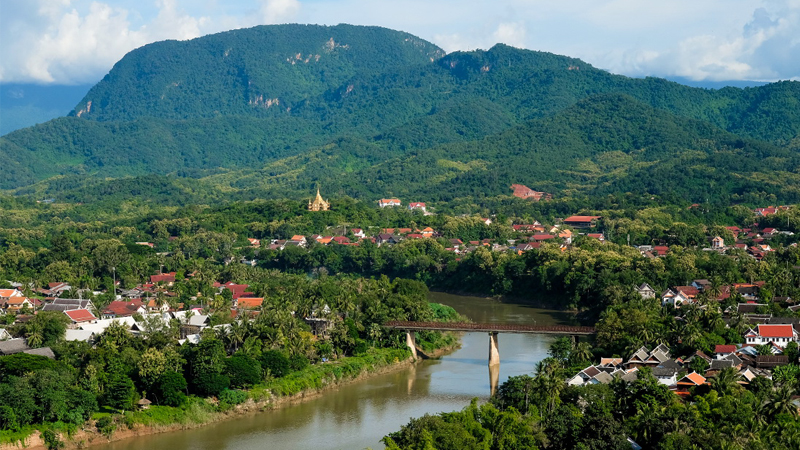 If there were a competition to find the word of the year in the tourism sector, there would be only one serious contender for 2018: overtourism. From Barcelona to Bali, the Indian Ocean to the Adriatic, 2018 was the year that people in the world’s most coveted, visited and Instagrammed places said “enough was enough”.

Islands in the Philippines and Thailand were closed off. There were protests in Barcelona and Mallorca. And the New Year begun with Venice vowing to charge tourists for entry.

Overtourism won’t go away. There’s a new generation of tourists, each with their own bucket list. Forget that special selfie at the Sagrada Familia or Angkor Wat. The selfie has become a crowdie.

Let’s celebrate the alternatives – the places that deserve more visitors and whose inhabitants certainly won’t take to the streets and forums to protest about a big increase in tourist revenues.

Let’s hear it for undertourism. 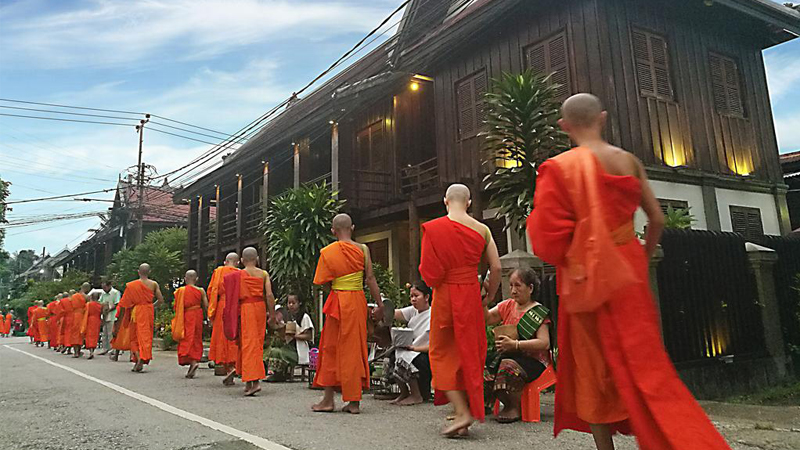 It’s a familiar narrative. First came the hippies and artists. Then the backpackers. Then the upmarket hotels and shops moved in. Before you could say “patchouli oil” the Balinese town of Ubud has absorbed its surrounding villages and become a teeming, traffic-choked hub.

The Laos town of Luang Prabang is at an earlier stage of what we’ll call, for want of a better word, evolution. It has posh hotels, Chinese-owned gift shops and hundreds of tour operators tempting you to experience elephants and cruise the Mekong. But the skies are still dark at night, you can cross the road in safety and the night market is a pleasure rather than a hassle. It won’t last.