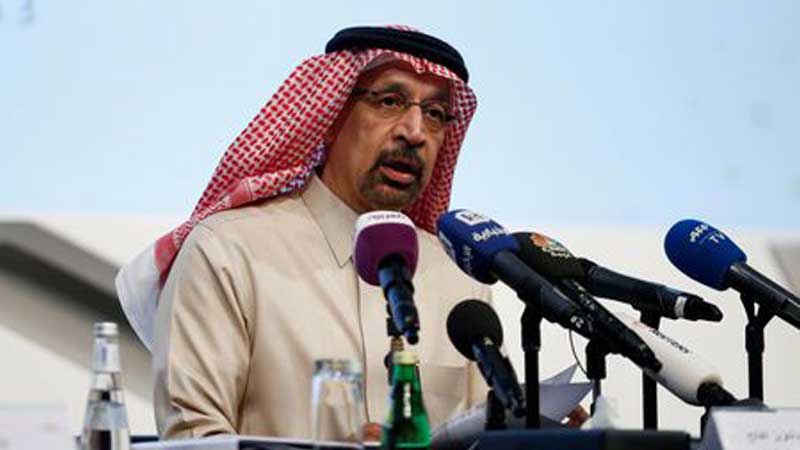 Saudi Arabia’s Energy Minister Khalid al-Falih said on Sunday the oil market is “on the right track” and will quickly return to balance, but oil producers are willing to do more if needed. “If we look beyond the noise of weekly data and speculators’ herd-like behaviour, I remain convinced that we’re on the right track, and that the oil market will quickly return to balance,” said Falih, addressing an oil conference in Abu Dhabi. “If we find that more needs to be done, we will do so in unison with our OPEC and non-OPEC partners where collaboration is essential too,” he added. The Organization of the Petroleum Exporting Countries (OPEC), and other leading global oil producers led by Russia, agreed in December to cut their combined oil output by 1.2 million barrels per day starting from January to prevent a supply glut and boost sagging prices. Falih said that secondary sources suggest OPEC production in December was already more than 600,000 barrels per day lower than in November. “We in Saudi Arabia went beyond our commitment, and have lowered both production and exports,” he said.