The uniqueness of the role was why I chose ‘Cheekh’: Saba Qamar

* Directed by Badar Mehmood, the drama serial that aired last Saturday has garnered positive feedback from the audiences 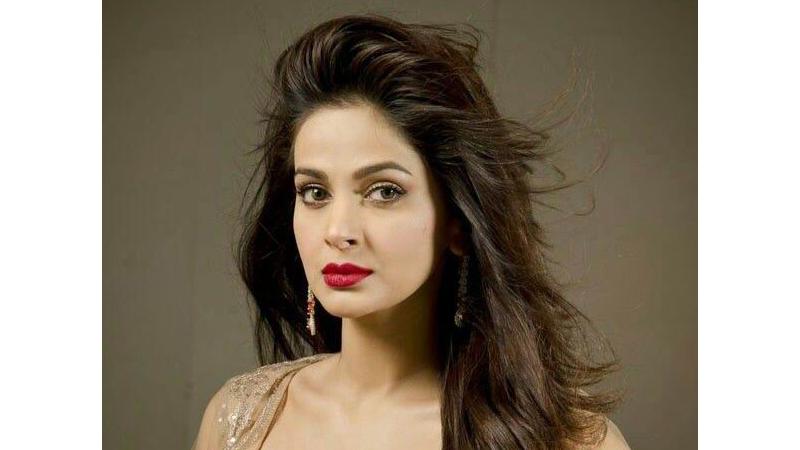 Saba Qamar, Bilal Abbas Khan and Ushna Shah, starrer ‘Cheekh’ has been making waves. Directed by Badar Mehmood the drama serial that aired last Saturday garnered positive feedback from the audiences. In an interview with Daily Times, Mehmood said that he tries to convey a message with his dramas. “In our society, we know what is wrong but we choose not to say it. There is so much pressure on us from the society. Sometimes our families prevent us from speaking on behalf of somebody who may be a victim. The simple message behind the drama is to speak up; cheekho for your own right,” he added. ‘Cheekh’ portrays its lead characters played by Qamar, Abbas and Shah in a girl’s fight for truth and justice. Speaking about her role in an interview with a local TV channel, Qamar who plays Mannat said that that the powerful script caught her attention. “My reaction, when I heard the script I thought this role is challenging, it was exciting, these types of roles attract me, pyari beti wali role buhat kr liye,” the actress said. She said the uniqueness of the role and its potential was what attracted her the most towards the project. “Yahan pe krney k liye kuch hai,” she added. 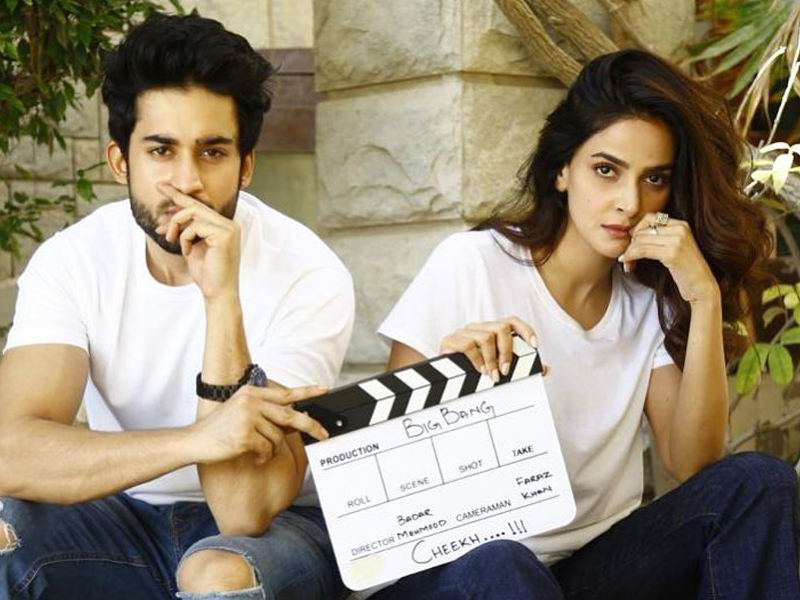 Aslam, who plays Yawar, said that he chose to become a part of ‘Cheekh’ because of the powerful plot. “You cannot say that a single character is central to the drama, all actors have powerful roles and the play has an intriguing plot. The way the story builds up and the end, all this was quite interesting and prompted me to opt for the role,” the actor said. Abbas who recently surprised us all with his phenomenal acting in ‘Balaa’, is playing Wajih in ‘Cheekh’. While ‘Balaa’ showcased the actor turning in to antagonist by the end of the serial, ‘Cheekh’ portrays him as the antagonist right from the start. Speaking to the TV channel the actor said that he was the first person to know about the script and was shocked as to why he was chosen to play a negative character. “It was quite different from the characters I have played till today but after reading the script quite a few times I thought why not, I am an actor and can take it as a challenge,” said Abbas. As an actor I believe it is my job to not stick to romantic roles and experiment with different characters, he added.