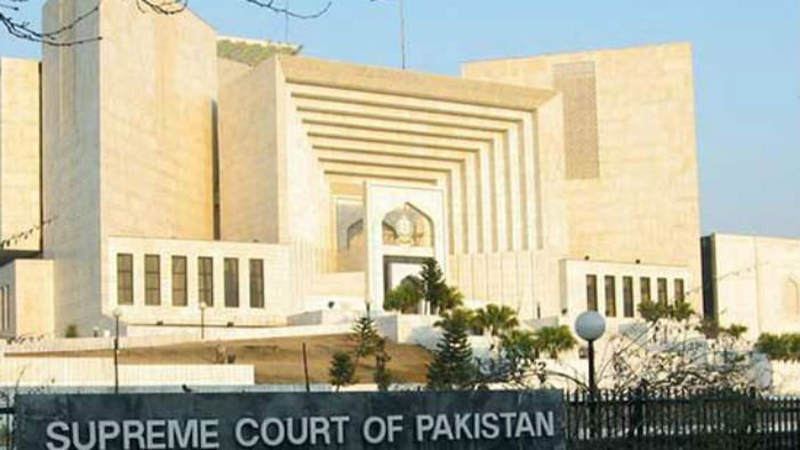 The Supreme Court on Saturday directed the federal and provincial governments to compensate within a month those who suffered losses during religious parties’ protests following Asia Bibi’s acquittal, a private TV channel reported.

A two-judge bench headed by Chief Justice Mian Saqib Nisar heard at the Lahore registry a suo motu case pertaining to losses and damages to property during the three-day long countrywide sit-ins staged by religious parties following a top court verdict acquitting Asia Bibi in a blasphemy case. During the hearing, the chief justice remarked, “Reports have been submitted, we should be informed when and how compensatory payments will be made.”

The advocate general Punjab informed the court that the federal cabinet has approved a compensation package amounting to Rs262 million. At this, Justice Ijazul Ahsan asked, “Has a compensation plan been prepared or is this just on paper?” The chief justice remarked, “Over two months have passed but a complete plan regarding compensation packages has not been submitted. If the court hadn’t ordered then this plan wouldn’t have come either.”

A section officer of the Ministry of Interior told the court, “We will make payments this month.”The court then directed the federal and provincial governments to make payments within a month. Further, the chief justice ordered that an implementation report be submitted in the court after the payments are made.