No wonder it’s a nightmare for governments to communicate with the grass roots, especially when the chips are down. It doesn’t help, at least in Pakistan’s particular setting, that the ruling PTI (Pakistan Tehreek-e-Insaf) promised the moon – that too in the first 100 days – yet the only quantifiables so far are highest inflation in five years and lowest growth, likely, in nine years. And it isn’t the easiest thing convincing the lowest income groups, which form the biggest numerical bloc among the working class, that the millions of houses and jobs they voted for will just have to wait because Nawaz Sharif (former prime minister) and Asif Zardari (former president) looted the exchequer to no end.

“Sure, that’s why I had two children in school when Nawaz was PM and now I have had to shut down my business because prices are out of control,” said Mithu, who’d been selling cheap burgers at the street corner outside the office since forever. The things he said he could no longer afford were tomatoes and onions, which are primary needs.

You can try explaining, like I did, that the government will soon get a handle on the whole pricing situation. See, everybody is helping, and after news of the $2billion from China – which the foreign Press enlightened everybody about since we journalists in Pakistan can’t, for some reason – the rupee will revert to its ‘real effective exchange rate’ in no time and everything will be hunky dory before you know it. But, unless you’re luckier, you’ll also get a black stare and no discount. 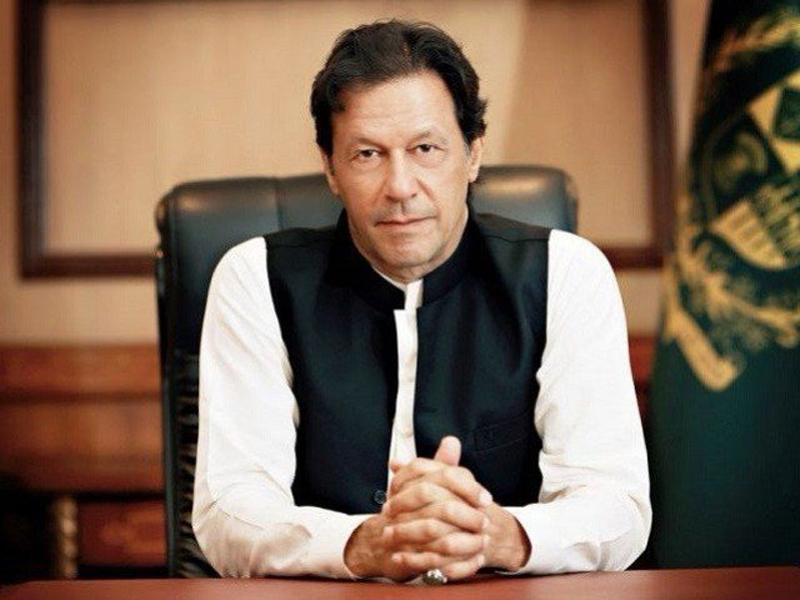 These people, the lowest income groups, along with the slightly better off middle working class, only recently materialised one of the biggest political miracles in Pakistan’s history by voting Imran Khan into power. Some will say that’s all nonsense and the boots simply put their man in Islamabad. But that’s also not entirely true. Imran’s following had, without a doubt, been snowballing for years.

Fed up of being looted, lied to, exploited and, quite simply, shoved aside as less significant while those ‘who knew someone who knew someone’ got the best jobs and highest salaries, the workers of the country  counted on Imran’s New Pakistan for some measure of justice. But it turned out that Imran didn’t really have a plan; he was just unhappy like everybody else at the state of affairs.

And his finance minister has been groping in the dark since day one, pursuing policies that hurt the middle and lower income groups the most – cutting subsidies, slashing the development budget, squeezing the rupee, stoking inflation and reducing real incomes. And nobody needs reminding how the ‘now you see it, now you don’t’ about an IMF programme has pulled the rug from under the market. This hurt middle class investors as well as earnings of companies where workers have had to take cuts in their incomes.

The anti-corruption drive, no matter how well intentioned, has upset the opposition which has in turn jammed parliament. That means that Imran’s other leverage – enacting legislation till he’s unable to deliver on the economy – is also compromised. Imran’s loyalists would still wait and watch, but it doesn’t seem they are too high on his priority list. Rather than lend them an ear, the captain found it more politic for his party to try and uproot the Peoples Party government in Sindh and grab more power even though they did not have enough numbers in the provincial assembly. Little wonder then that it was rebuffed by the chief justice and the ruling party got its tail between its legs.

How loyal, then, should these classes stay to the new government as the electoral cycle moves on? Sure, there’s the chance of Pakistan moving up a notch or two on the international anti-corruption index by the time Imran fishes for their votes again, or that gross investment would have improved point-something per cent year-on-year. But what does that mean to struggling lower groups who had a better time of it when the corrupt stole from the national kitty? Perhaps the working classes can explain best just why the road to hell is paved with good intentions.

Shahab Jafry is a senior journalist based in Lahore, Pakistan