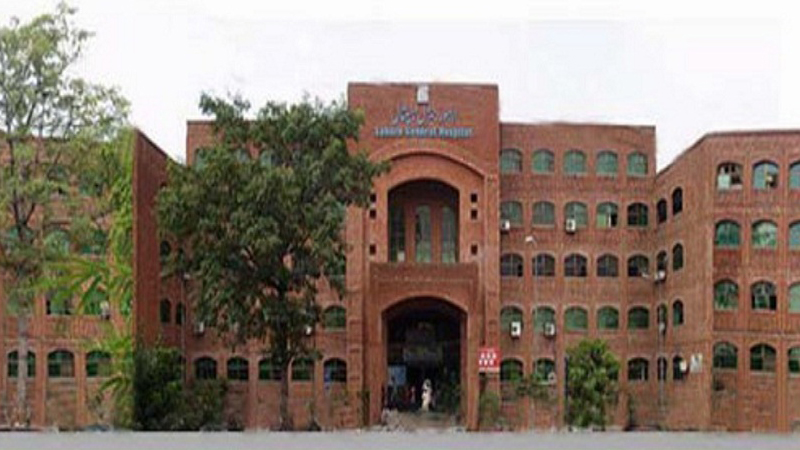 LAHORE: The Lahore General Hospital (LGH) is going to complete 60 years of its establishment and a special ceremony will take place on January 29, 2019, where high level dignitaries will be attending.

Talking in this regard on Thursday, LGH Principal Professor Muhammad Tayyab said that it would be a very historic and a memorable moment that this august institution will be completing 60 years of its service and a graceful ceremony is going to take place. He added that initially on a piece of land of 256 kanals, the then First Lady Naheed Sikandar Mirza laid the foundation of Darul Falah on February 27, 1958 where later Governor Akhtar Husain held the opening ceremony of LGH on January 29, 1959 and now it is completing its 60 years.

He said that this hospital has different identity of serving patients for brain diseases at Punjab Institute of Neuro Sciences whereas other departments of Neuro Surgery, Medical, Ortho, Radiology, Children Ward, Gynae, Surgical, Eye and others also serve patients at large. He said that latest laboratories and diagnosis centres also working with a standard and this hospital has been extended so much as compare to its creation. The principal said that in the function of January 29, many personalities who served this hospital will also be invited.

It is pertinent to mention that for these celebrations of 60 years of LGH, preparations have already been started where doctors, nurses and paramedical staff will be fully participating and apart from main ceremony there would different sectional events also in which delegates from all over the country and abroad will be attending.

Institutions of Post Graduate Medical Institute, Ameeruddin Medical College and Nursing College will be participating in these celebrations which will give them new enthusiasm to work for ailing humanity with more zeal and fervour. Professor Muhammad Tayyab has also issued directions to all sectional heads in this regard to ensure best arrangements for this historical event.