Manchester City’s slump down to more than Fernandinho absence 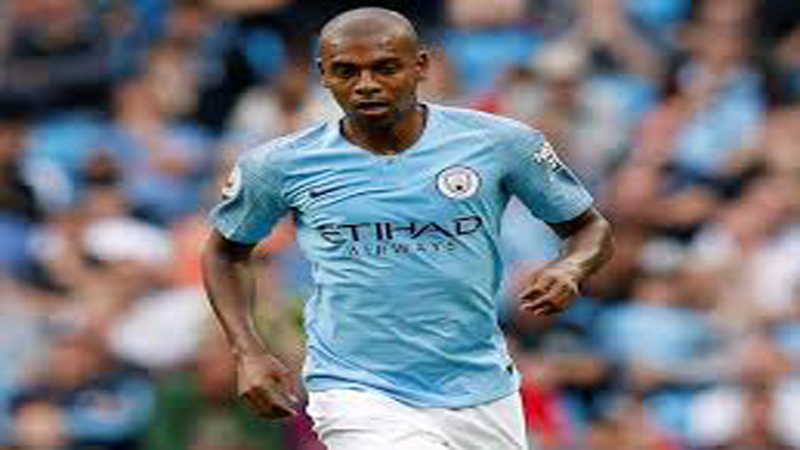 MANCHESTER: Manchester City’s surprise run of three defeats in four games, the latest in Wednesday’s 2-1 defeat at Leicester City, has been widely attributed to one simple cause – the absence of defensive midfielder Fernandinho. Yet while the Brazilian’s injury has clearly dented their Premier League title defence, given the absence of any effective replacement to shield their defence, City’s woes run deeper than the loss of just one individual, however influential. The defeats at Chelsea and Leicester and at home to Crystal Palace, with only a home win against Everton limiting the damage, have seen Pep Guardiola’s champions fall from being clear favourites and leaders to third place. They are now a point behind Spurs and seven behind top side Liverpool, who visit the Etihad on January 3.

Last season’s record-breaking title win was built on remarkable consistency, in results of course but also in terms of the starting line-up and approach. Yet while the inevitable injuries picked up through a season did little to knock City off course last term, this season Guardiola has had to deal with not just the recent loss of Fernandinho but also of several key players at the same time. David Silva missed City’s last five games before returning at Leicester and his importance to the team’s trademark style was certainly highlighted in the recent losses.

For what Fernandinho provides in solidity, defensive protection and the ability to stop counter-attacks and opposition momentum, Silva matches as the essential link in the short, quick passing game which makes City so hard to defend against. Silva not only provides goals and assists, but brings out the best in those around him, particularly wide players Leroy Sane and Raheem Sterling, who have both been out of sorts in recent performances.

Sane and Sterling know that when Silva has the ball, the Spaniard, with his supreme reading of angles and timing, will find them if they make a move. Without Silva, they have too often received the ball when stationary, allowing defenders time to set up and nullify them instead of finding themselves on the back foot being attacked with momentum and impetus.

Kevin De Bruyne is another to have only recently returned from long-term injury and, while City initially coped with the absence of the Belgian central midfielder, they have missed his ability to swiftly turn defence into attack with a surging run or sweeping pass. Much of the focus on City’s improvement last season was placed on the full back positions but with Benjamin Mendy injured, Fabian Delph has, of late, rarely looked much more than an adequate replacement.

Worse, England defender Kyle Walker’s form has been shaky and he paid the price for a poor performance in the 3-2 home defeat to Palace by losing his place at Leicester with Danilo preferred at right-back. The defence is no longer as solid, the midfield has missed key elements and the forward line is not operating anywhere near full effectiveness. “What we have to do is try and change the dynamic to winning games. We are able to do that but I have to reflect myself, think about what the team needs and try to help them,” said Guardiola. “That is what will concern me for the next few days. Good results are miracles for the mind and I have to help the players come back, change something and try to win again.” A trip to Southampton is next on Sunday and, with Spurs and Liverpool in full flow, City can ill-afford another stumble if they are to avoid a poor December becoming an irretrievable slump.