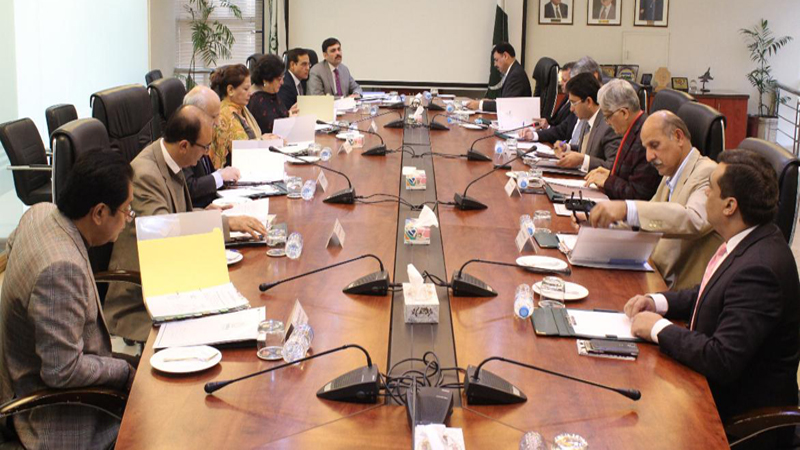 The issuance of licences to Satellite TV channel had been halted on orders of the Lahore High Court until the appointment of a regular chairperson of the authority.

According to a press release, Pemra has also determined the number of licenses to be issued and their genres in light of court orders. During the meeting on Monday, the authority approved amendments to the PEMRA Television Broadcast Station Operations 2012, and in regulations regarding security clearance of directors/licensees of Satellite TV channels.

The authority also reviewed the status of DTH licensing during the meeting.

The press statement said that the information secretary was welcomed as a member of the authority in light of the latest amendment to the relevant ordinance.