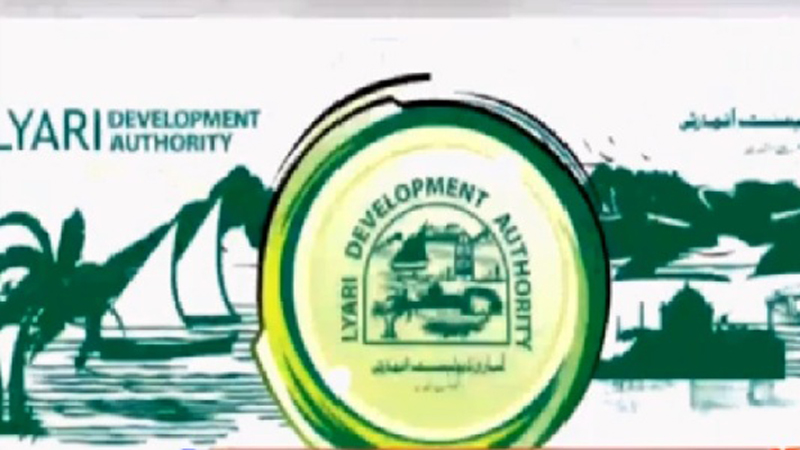 According LDA officials, six engineers were sent letters bearing the signatures of LDA deputy secretary on the directives of LDA director general (DG) on December 13.

This step was taken in light of Supreme Court’s (SC) directives for compliance as a judgment by SC ordered that all incumbents performing duties of professional engineering work, as defined in terms of section 2(XXV) of PEC Act-1976, who were not registered with PEC to stop working as professional engineers, according to sources.

A letter was sent to LDA director general (DG) in this regard. The letter, which was issued on November 30, directed the DG to furnish tentative seniority list of all these engineering cadre employees from year 2004 till date within 30 days.

The letter advised that attested education and engineering degrees should also be submitted and verified by Higher Education Commission (HEC). Original record, complete service profiles, appointments, promotions along with recruitment rules, vacant post and posting orders in annotates form should be submitted in order to finalise inquiries of these officials. PEC was also asked to submit details of professional degrees of these engineers to the office.

These steps are being taken in line with the Water Commission (WC) directives to all civic entities. The commission had directed authorities to ascertain that all posts in these departments were being held by people who had an untainted educational record and professional degrees.

Karachi Metropolitan Corporation (KMC), Hyderabad Water and Sanitation Authority, Karachi Building Control Authority and Sindh Solid Waste Management Board (SSWMB) are some of the other departments which were directed to verify that their employees were qualified enough to hold their respective positions. It is pertinent to mention that a similar directive issued by Supreme Court (SC) is already in place to appoint officials in grade BPS-17 and onward. The SC had already directed the provincial government to ensure that government officials were working in only their mother departments and did not hold positions elsewhere.