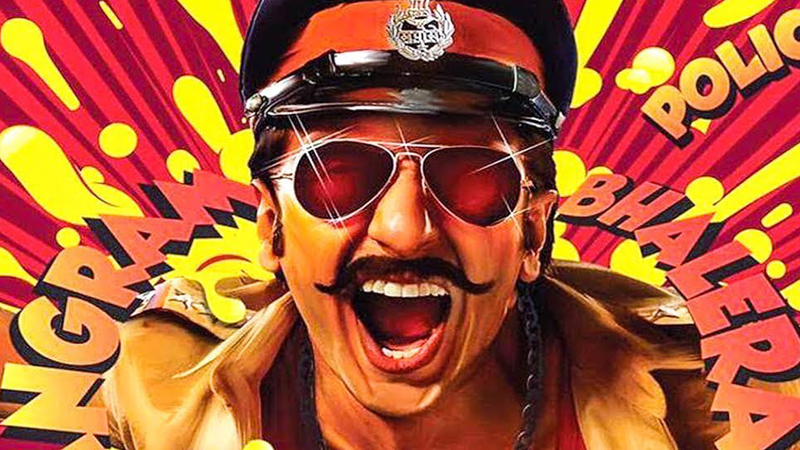 The trailer of Bollywood’s upcoming movies ‘Simmba’ was released earlier this month and the potent combination of Rohit Shetty and Ranveer Singh did not disappoint us at all. The trailer that is two minutes and 54 seconds long takes viewers on a roller coaster ride of emotion, showcasing all the ingredients of a typical Rohit Shetty flick. Ranveer Singh brings his usual manic energy to the role of a corrupt police officer who redeems himself after a tragic incident. The story is linked with the Singham franchise as we see Ajay Devgan making a small appearance in the end of the trailer.
On the other hand, Sara Ali Khan will be seen in her second consecutive film in the same month. Although her appearance in the trailer is small but she looks good opposite Ranveer. Further star cast includes Sonu Sood along with Siddharth Jadhav and Ashutosh Rana. The film has been made under the banner of Reliance Entertainment with the association of Dharma Productions.
Ranveer Singh is going through the prime time of his career as his last film ‘Padmavat’ did a total business of Rs 300 cr in India. People are expecting Ranveer to end the year with a bang at the box office as the movie has all the factors of being a sure short hit. The film will be out in the cinemas on December 28th.