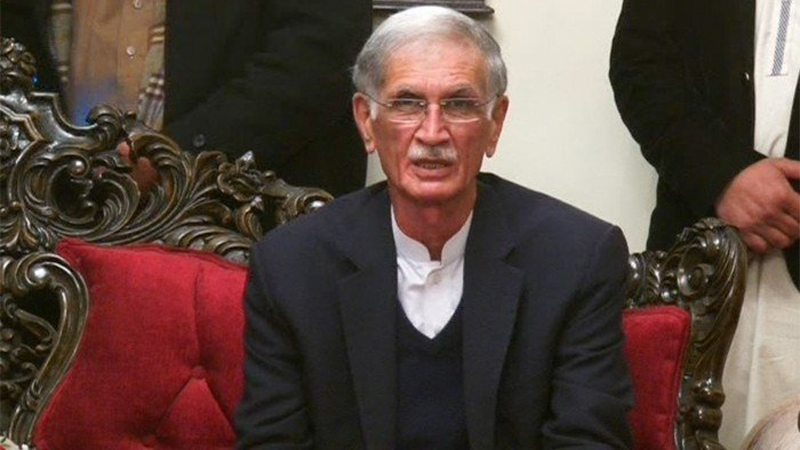 The Supreme Court on Friday directed Minister for Defence Pervaiz Khattak to reimburse over Rs1.3 million incurred on government advertisements carrying his photograph during his tenure as Khyber Pakhtunkhwa chief minister.

A bench of the apex court headed by Chief Justice Mian Saqib Nisar heared a suo motu case pertaining to the advertising campaigns run by the provincial governments of Khyber Pakhtunkhwa, Punjab and Sindh in 2013-18.A state counsel informed the court that the minister is willing to return Rs1.36 million spent on the advertisements that carried his picture. The bench directed the lawyer to deposit the amount within 10 days and submit a compliance report.

At this, the CJP asked if the amount will go into the dam fund or the national exchequer, to which the counsel replied it would be deposited into the Punjab government’s kitty, adding that the previous PML-N government had already allocated a sum of Rs 122 billion for the dam.