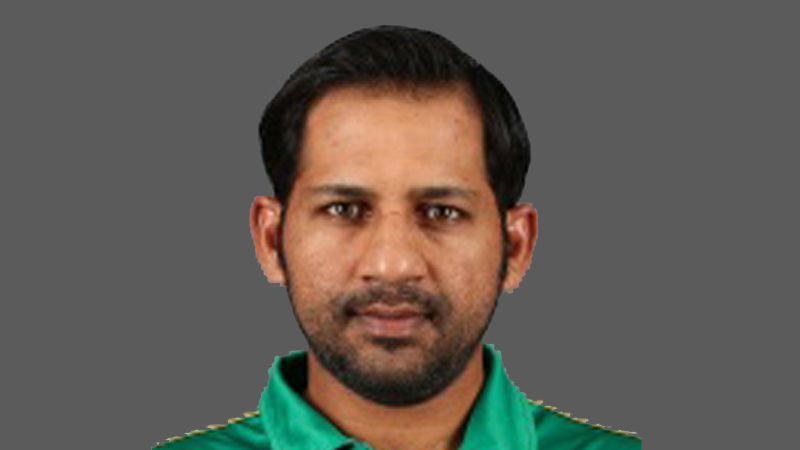 LAHORE: Pakistan cricket team departed for South Africa in wee hours of Wednesday. Leg-spinner Yasir Shah will join the team on December 20 due to personal reasons. Sarfraz Ahmad will lead the side, who open the tour with the first Test at Centurion from December 26. The second Test will be played at Cape Town from January 3 to 7 next year, while the third and final match is in Johannesburg from January 11 to 15. Pakistan will also play five one-day internationals and three T20Is on the tour. Fast bowler Mohammad Amir is back in the squad after being dropped from the recently concluded series against New Zealand in the United Arab Emirates. Also making comebacks are leg-spinner Shadab Khan, and openers Fakhar Zaman and Shan Masood. Backup wicketkeeper to Sarfraz, Mohammad Rizwan, has also returned to the squad after his consistent performance in domestic cricket and for Pakistan ‘A’.