In a brand new interview with Elle, Jennifer Aniston opens up about her previous marriages to Brad Pitt and Justin Theroux 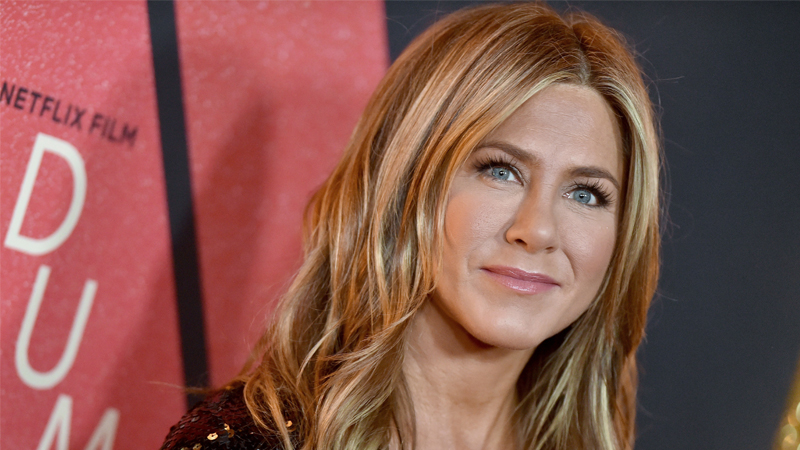 Jennifer Aniston is shutting down the persistent rumor mill that continually reports that she’s either pregnant or can’t find a man.

Aniston, of course, split from second husband Justin Theroux in February 2018, but as she tells Elle, “I don’t feel a void. I really don’t.”

And even though her marriages ended, Aniston doesn’t see them in a negative light. She explains, “My marriages, they’ve been very successful, in [my] personal opinion. And when they came to an end, it was a choice that was made because we chose to be happy, and sometimes happiness didn’t exist within that arrangement anymore. Sure, there were bumps, and not every moment felt fantastic, obviously, but at the end of it, this is our one life and I would not stay in a situation out of fear.”

In case anyone was in any doubt, yes, Aniston is done with misogyny: “That’s part of sexism—it’s always the woman who’s scorned and heartbroken and a spinster. It’s never the opposite.” I have a new Queen now.