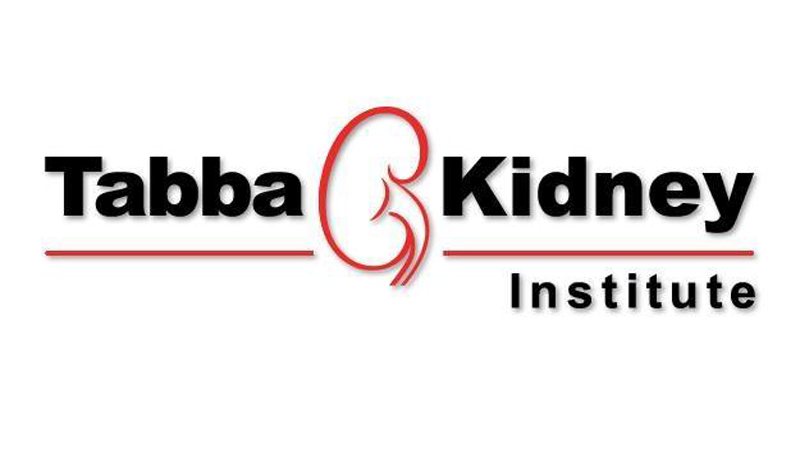 The First International Pediatric Urology Congress kicked off in Avari Towers on Friday.

The three-day conference which would continue till December 9 is being organised by Tabba Kideny Institute (TKI). FIPUC was inaugurated by by CPSP president Professor Zafar Ullah Chaudhry and Director SIUT director Adeeb Rizvi.

Adeeb Rizvi addressed the audience on the occasion. He said that the inclusion of pediatric urology as a sub-specialty in CPSP curriculum had become crucial for better management of children suffering from kidney and bladder diseases.

CPSP president Professor Zafarullah Chaudhry congratulated the TKI for organising the congress and said that he was glad to learn that renowned pediatric urologists and master trainers from Europe, Turkey and China were participating in the congress.

“Many major specialties, with the advancement of scientific knowledge and technology, have branched into subspecialties. It is a matter of great satisfaction that a new specialty of Pediatric Urology is heading towards attaining an independent status,” he said. “In this regard, I would like to remind you that to start a second fellowship programme in Pediatric Urology would require more collaborative efforts for identifying potential institutions and supervisors,” he said. He extended CPSP’s support to Tabba Kidney Institute in this direction. “I hope that the conference would serve as a milestone in highlighting the importance of the emerging new specialty as a separate entity. I wish the conference a great success,” he said.