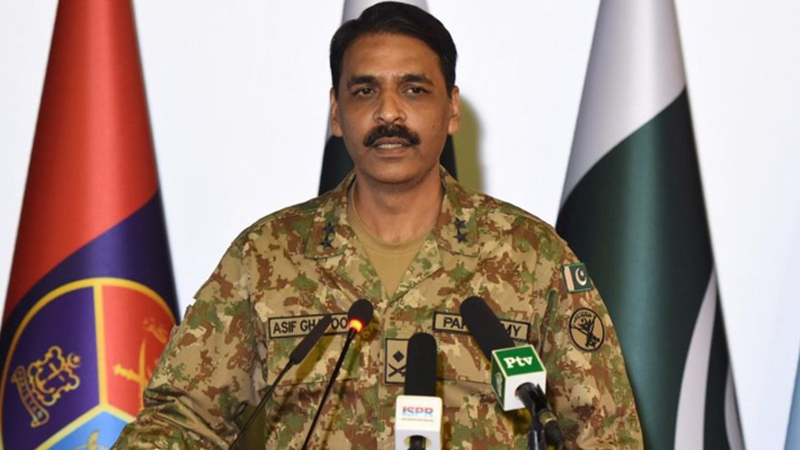 “Matters related to Pak-Afghan border and situation along Line of Control (LoC) were also discussed,” said a statement issued by his office.

“Having restored peace [at home,] Pakistan wishes to see peace beyond borders especially [in] Afghanistan,” the statement quoted Ghafoor as saying.

On being asked whether the Pakistan Army was in direct touch with the Afghan Taliban regarding the peace process in Afghanistan, Ghafoor said that it was the “intelligence services” of any country that maintained such contacts.

However, Maj Gen Ghafoor added that Pakistan’s influence [on the Afghan Taliban] was no longer “as effective as it was [in] 1979”.

He said the release of senior Taliban officials from Pakistani prisons, including a co-founder of the movement, Mullah Ghani Baradar, was part of the peace process.

He said peaceful Afghanistan was in the interest of Pakistan, adding that Afghanistan is one of the few countries with which Pakistan has a trade surplus.

The relations between the two estranged neighbours have seen improvement since the Imran Khan led government took over in Islamabad. Khan, in his maiden address as the Prime Minister, had expressed his desire to open a new window of engagement with Afghanistan.