Katrina not happy with her character in Zero 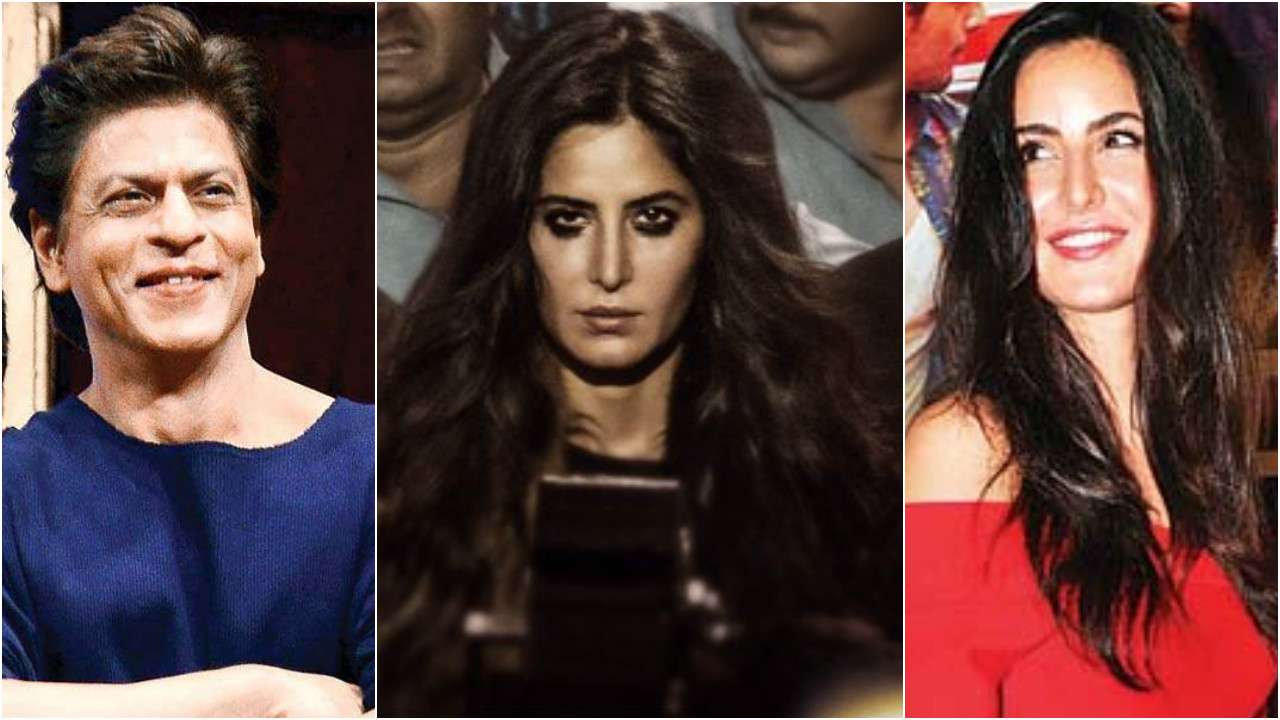 Katrina Kaif is busy with the promotions of her upcoming movie Zero opposite Shah Rukh Khan and Anushka Sharma. In the past few days Kartina have been a part of many interviews and she has revealed many things about the film and her character of Babita Kumari in Zero.

The actress revealed that she was more attracted towards the character of Afia played by Anushka but as per the makers Katrina was not suitable for the character. Moreover, Kartina said in a promotional interview that she has become weary of the character she is playing and doesn’t want to indulge in a dark place as she had to in this movie.

During the promotions the actor said, “The work was inspiring and challenging, but personally it was not a fun place to go to. After a 10-day or a two-week schedule, we’d take a break, and when I got back to the set, I’d confess to Aanand sir that I didn’t want to go back to the deeply sad space where Babita’s obnoxious behaviour stemming from. He’d nod, “I know mere bachche, but kar na.””

Katina added, “I think all of us have. But whenever I was going through tough times, and there have been quite a few, I think of maybe a mother of four who is going through a messy divorce and still has to go to work where she won’t be pampered like us, and that has helped me carry on, knowing I’m not alone”

On the other hand, director Aanand L Rai is very satisfied by Katrina’s performance and believes that zero is Katrina’s best work till date. The movie will hit the theaters on December 21st.