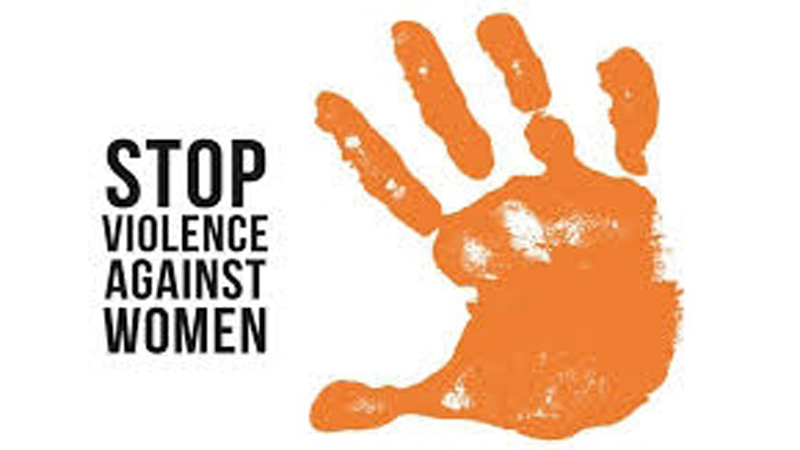 The journey of 16 days of activism is held annually from November 25 till 10 December around the globe. The initiative originated in 91 when the first Women’s Global Leadership Institute was held. A group of 23 women, who came from different countries around the globe, gathered. These women were local civil society leaders; who discussed different aspects of gender-based violence and human rights issues.

They learnt from one another’s experiences and accordingly developed strategies to increase international awareness about violence against women and to expose this violence as a violation of women’s human rights. These participants realised that this problem existed everywhere. The platform while working on the issues also provided unique opportunities to develop connections through culture, to learn from both similarities and differences, and to link strategies globally. This campaign was initiated/ aimed to challenge the violence against women and girls.

This year more than five thousands individuals, policymakers and organisations around 180 countries are taking part in this campaign to break their silence and to eliminate violence against women. It has been widely acknowledged that majority of women and girls are affected by gender-based violence, the result of unequal distribution of power in society between women and men. According to United Nations one in three women worldwide are experiencing gender-based violence. It is understood that women and girls everywhere, must have equal rights and opportunities, such as the right to life, the right to equal protection under the law; the right to equality in the family; the right to the highest standard attainable of physical and mental health and be able to live a life free of violence and discrimination.

Every year 16 days of activism campaign adopts a new theme like #MeToo, #TimesUp, #NotOneMore, #BalanceTonPorc and others, the theme for this year’s campaign is to End Gender-Based Violence in the World of Work #HearMeToo

Constitutionally, women are given all rights which they deserve. For instance, the Constitution of Pakistan recognises the equality of every citizen. It says in Clause 2 of the Article 25, that “there shall be no discrimination on the basis of sex alone”. In the same article, the equality of both men and women is guaranteed. Moreover, Article 19 of the constitution has sanctioned for the freedom of speech and expression of every citizen. It means both men and women are entitled to use their right of freedom of speech and expression. In addition, Article 34 specifically lays down the guidelines for the participation of women in ever field of life. It says, “The state shall ensure the participation of women in the every sphere of the national life. 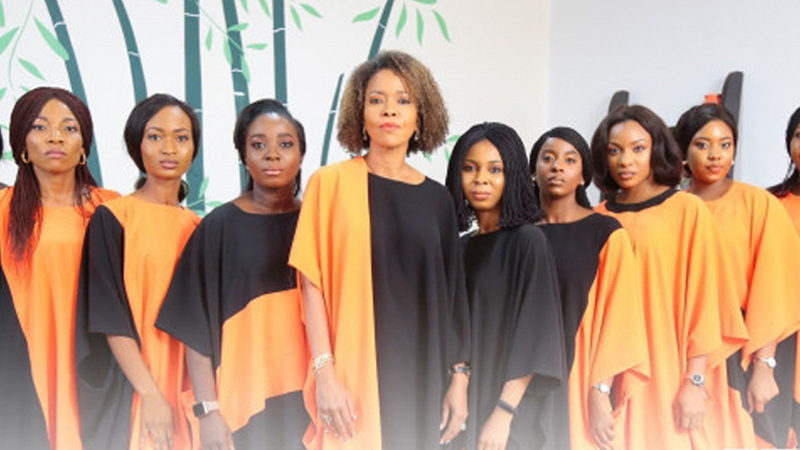 Women’s equality and empowerment is one of the most important goal in the list of 17 Sustainable Development Goals and also essential for sustainable development. In short, all the SDGs depend upon the achievement of Goal 5- Gender Equality.

Every year 16 days of activism campaign adopts a new theme like #MeToo, #TimesUp, #NotOneMore, #BalanceTonPorc and others, so the theme for this year’s campaign is to End Gender-Based Violence in the World of Work #HearMeToo. This year the Violence Against Women (VAW) campaign started with the hashtag #HearMeToo. Recently, social media played a significant role during #MeToo movement which showed that women were coming out speaking openly about violence and harassment. The #MeToo movement encouraged thousands of women and girls to share their stories, which led to raise awareness among other women, girls and children about harassment.

It encouraged women speak out about gender-based violence which can take many forms, from unwanted verbal sexual advances to physical acts of violence. The growth of the anti-violence against women movement provides one of the best illustrations of how local activism can translate into global action.

Last but not least let’s commit ourselves to investing our time and resources in all aspects of gender equality and women’s empowerment. Only then can we fulfill the rights of all women and men, and create a more inclusive, sustainable, and resilient world.

Saira Ali is a social activist and having great command on socio-political issues of women specifically women, peace and security. She can be reached at mrdo.saira@gmail.com and tweets at @MrdoSaira