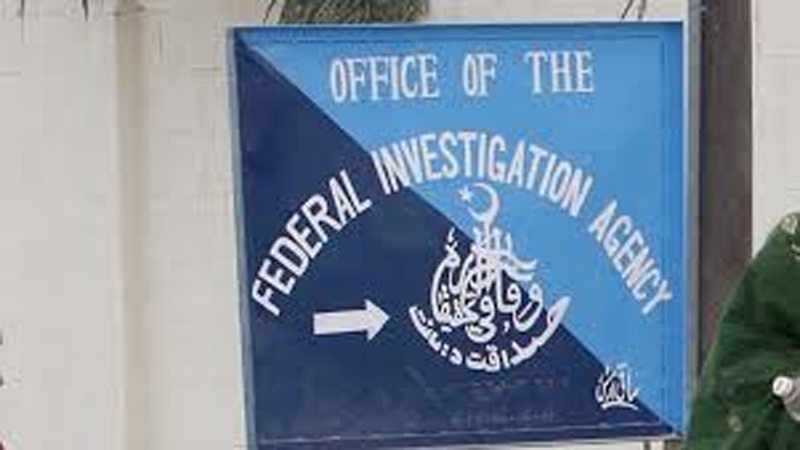 With inclusion of 220 more Pakistani nationals owning 656 benami properties in the United Arab Emirates (UAE), the total number of such cases has gone up to an astounding 1,115 individuals with around 2,029 properties in the name of another person, a private TV channel reported on Friday.

The information was revealed in a report submitted by the Federal Investigation Agency (FIA) to the Supreme Court on Friday.

Residents of Sindh province lead in taking advantage of an amnesty scheme offered by the government to reveal their foreign assets. Out of total 417 Pakistani nationals, 267 from Sindh, 117 residents of Punjab, four of Khyber-Pakhtunkhwa and two residents of Islamabad Capital Territory (ICT) disclosed their UAE properties thus far. However, no one from Balochistan took advantage of the scheme.

According to the report, 315 people disclosed their properties before the inquiry officer while 63 Pakistanis could not be identified, out of which 43 belonged to Sindh, nine from Punjab and 11 are residents of the federal capital.

Earlier in October, 895 individuals were sent notices to produce affidavits about their properties in the UAE. Out of the 895 people, 527 belonged to Sindh, 261 to Punjab, 86 to Islamabad, 17 to KP and four to Balochistan, according to the FIA report submitted to the apex court last month.

In September, the Supreme Court had directed the FIA to present a report pertaining to the legality of 2,700 properties acquired by Pakistanis in the UAE.