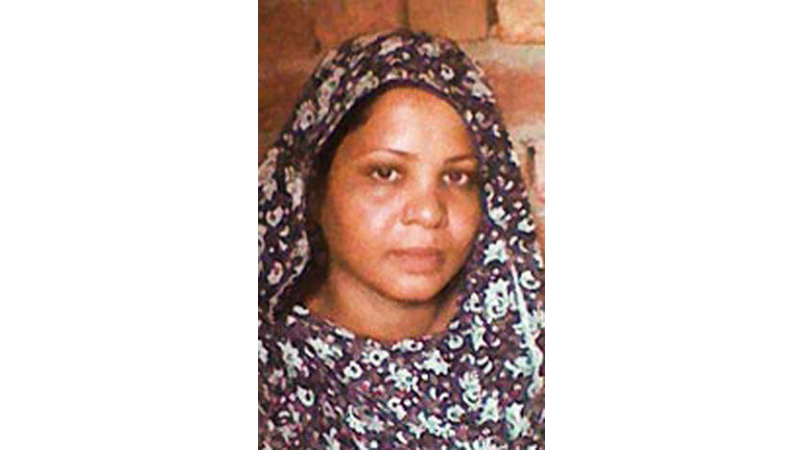 Britain has not offered asylum to a Asia Bibi freed after eight years on death row for blasphemy because of fear it would prompt “unrest” in the UK and attacks on embassies, her supporters claim.

Asia Bibi and her family had appealed for sanctuary in Britain after her conviction was quashed by Supreme Court.

The acquittal of the 53-year-old Catholic farm worker prompted days of demonstrations by Islamist parties who had campaigned for her to be hanged.

A UK campaign group in touch with the family said the British government was working to help Asia Bibi, but had stopped short of offering asylum.

Wilson Chowdhry of the British Pakistani Christian Association, said: “Britain was concerned about potential unrest in the country, attacks on embassies and civilians.

He said Britain was “being helpful”, but it was “an enduring shame that a country with such a lauded history of helping refugees and asylum seekers, that when the Asia Bibi case has come before them, they haven’t been as generous as they have for many victims in the past”.

He went on: “It does seem to me that Britain is now a country that is unsafe for those who may be tarred with an allegation of blasphemy. We are very aware that there are extremist elements in this country.”

Supporters of Bibi in have reacted with alarm at the suggestion she may be turned down for asylum. Damian Green MP, the former Cabinet Office Minister, who with 19 other Catholic MPs and Peers have written to the government urging it to allow her to come here, said: “It would be very disturbing if that was on ministers’ minds. It would clearly be unacceptable if that was the case.”

A candlelight vigil for Bibi will be held outside Pakistan’s High Commission in London on Monday afternoon.

Bibi’s conviction caused outcry among Christians worldwide and attracted the attention of the Pope.

A spokeswoman for the Home Office said it could not comment on individual cases, but Whitehall sources added that: “We welcome the assurances the government of Pakistan has given on keeping her and her family safe.

“It is important that all countries seek to uphold the rule of law and afford security and protection for the rights of all citizens irrespective or faith or belief.”