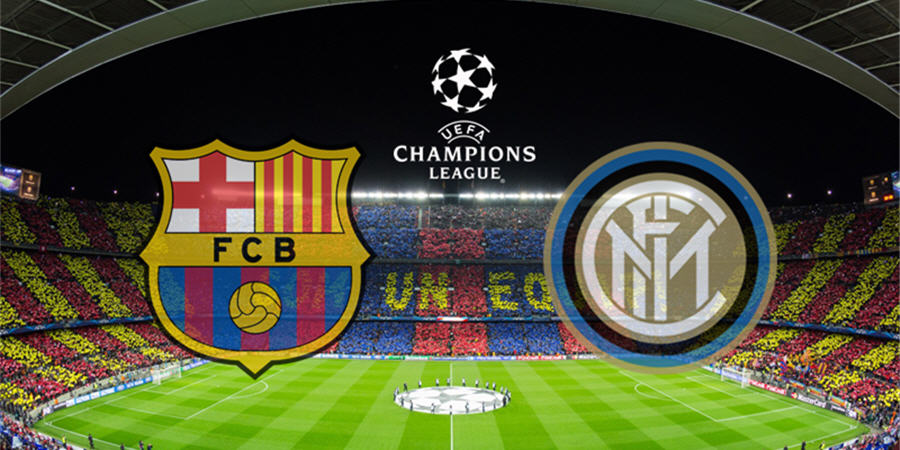 The time has come, football fever is on its peak and the European giants are ready to lock horns again.

This Thursday, Inter Milan will be up against Barcelona who are currently in red hot form.

When we talk about defense, Barcelona beats Inter by a great margin. With players like Alba, Pique and Semedo, Barcelona makes one of the strongest defense line-ups in the world.

Midfield line-ups are quite comparable as both of them have very strong names in their midfields. Barcelona have players like Rakitic, Busquets and Arthur and on the other hand Inter have players like Nainggolan and Persic who is having the time of his life.

Barcelona outclasses Inter again when we talk about the attack as their front-men are capable of destroying any defense in the world, even in the absence of Leo.

So Barcelona are the clear favorites to win this fixture as they have a better team on cards and they have a defense which is capable of stopping Icardi and Persic. And above all, they are playing on their home soil.

Both of them are going unbeaten in the Champions League so far and they have are coming after a win. So, anything can happen but Barcelona are the favorites to end Inter Milan’s winning streak.