Pakistan’s image and diplomacy: will somebody stand up please! 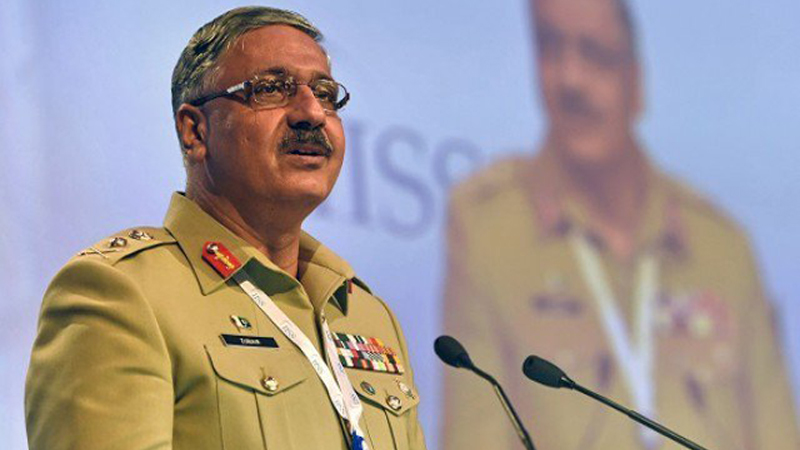 The absence of Pakistani ambassador at a rare two-day Pakistan-focused conference, jointly organized by the Woodrow Wilson Center and the NGO Indus, at Washington yet again underscored the missing zeal that top diplomats must possess and demonstrate on such occasions.

The ‘Pathways to Change Pakistan’ brought together various Pakistan watchers and a big number of diaspora to discuss various dimensions of our society, and offered an excellent change – also for our ambassador to lend the official support to the symposium. Two junior officers diligently represented the Pakistani embassy throughout the day but the deputy head of mission showed up only for a reception at the end of the day.

We were told the ambassador was scheduled to come but the presence of Chairman Joint Chiefs of Staff General Zubair Hayat held him back from the conference. A ludicrous excuse, indeed. What was important indeed: accompanying a general whose institution initially had displayed contempt for a political appointee, who is also facing cases at the National Accountability Bureau, or his presence at a conference meant to rub off some of the predominantly negative perception of the country.

The environment – as far as the US and Afghan serving and retired officials or think-tankers is concerned – was largely hostile and it required the best of responses in Pakistan’s new domestic and the geo-political context.

We were told that the new ambassador had made inroads and was getting unprecedented access to higher levels of the US administration. But the keynote inaugural speech that Acting Deputy Assistant Secretary Henry Ensher delivered at the conference ran contrary to the image and aura that the ambassador reportedly had created around himself.

Ensher’s emphasis on Washington’s two ‘highest priorities’ in Pakistan – continued existence of safe havens and the stockpiles of nuclear weapons and materials – was a stinging reminder that the narrative on Pakistan remains unchanged at all. “We can no longer be silent about the fact that some externally focused terrorist groups enjoy safe havens in Pakistan’s territory,” the official said to a largely Pakistani-American audience plus a number of American South Asia watchers.”It is time for Pakistan to demonstrate it will be a constructive partner for peace in the region, taking decisive action against terrorist groups on its territory,” was the warning that Ensher delivered with a stern face. It simply belied the ‘feel-good’ impression that the ambassador appears to have conveyed back home.

Doesn’t this reflect that diplomats, particularly those like Ali Siddiqui, are more concerned about rehabilitating themselves in the eyes of their detractors than seizing every single opportunity to plead Pakistan’s case at such type of symposiums? Shouldn’t the senior diplomats make it point to be around to snub assertions such as ‘Pakistan’s policies have instead fed instability and division in the region and in Pakistan’, as underscored by the US official?

A friend had long ago described this loaded western view of Pakistan as an “albatross around our necks. … we have embraced this dark shadow – a defeat of our character.”

Can the present lot shake off this albatross by emphatically standing for the country? Doubtful, simply because they instead seem to be fighting for self-preservation.

It begs a question on our civil-military establishment: they were up in arms against the appointment of the ambassador, who, in their view, was ‘just a kid’ and who was under the NAB radar, but they have allowed him to continue at this pivotal post, cultivating Jared Kushner and other potential future partners, with little impact on how Washington views us.

Another big debilitating factor for Pakistan’s diplomacy is an allegation that many serving and former Afghan officials serve as a ‘fact’ at multi-lateral conferences: Pakistan Army supports the Taliban and the latter would not give up fighting just because the GHQ in Rawalpindi doesn’t want an end to this conflict. This narrative certainly dovetails with what Ensher laid bare at the conference. Unfortunately, there was no official response, if not rebuttal, to this. And, hence the country’s image continues to suffer badly.