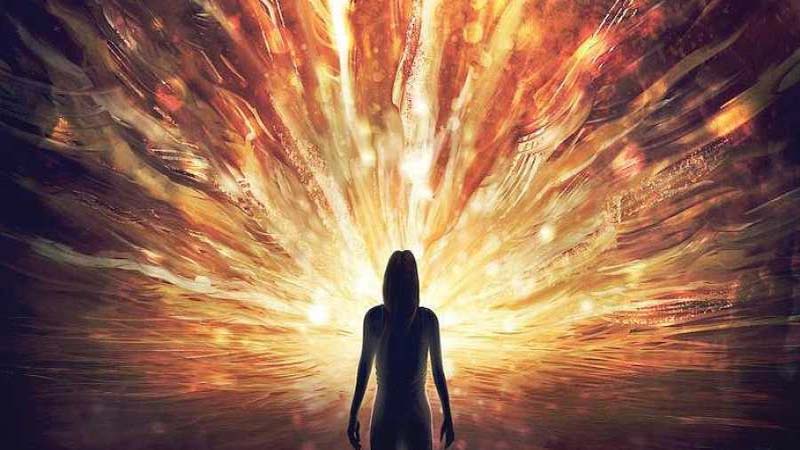 But man sees not

Its cry in the dark, he sees not

Man tick tocks like the hands of the clock,

But the souls lament that he sees not

It waits for the promise to be set free,

From the bondage, where light it cannot see,

The thought of this separation, man feels a lot

For the pain of the soul, he sees not

He feels whole when he’s body and soul

While the body’s role, the soul sees not,

Being the author of his destiny and the writer of his fate,

He himself, his demise creates

And as life flashes before his eyes,

He wonders why he didn’t befriend,

The soul living within

He howls in pain at the time lost in vain,

Before his departure was ordained

He wants to bring back everything,

Feeling wretched choking on his breath,

Even now he thinks he can cheat death,

By cajoling his soul to accept,

His worldly riches and luxurious wealth,

But the soul seeing light at last,

Wants to make his exit fast,

And on its last aching gasp,

He makes the final connections snap,

When he had known,

Life is an illusion which we don’t own,

Why did he love it so,

And not his soul, which was to with him go

Had you loved me foolish friend,

It wouldn’t have been so painful at the end