The anonymous start of writing 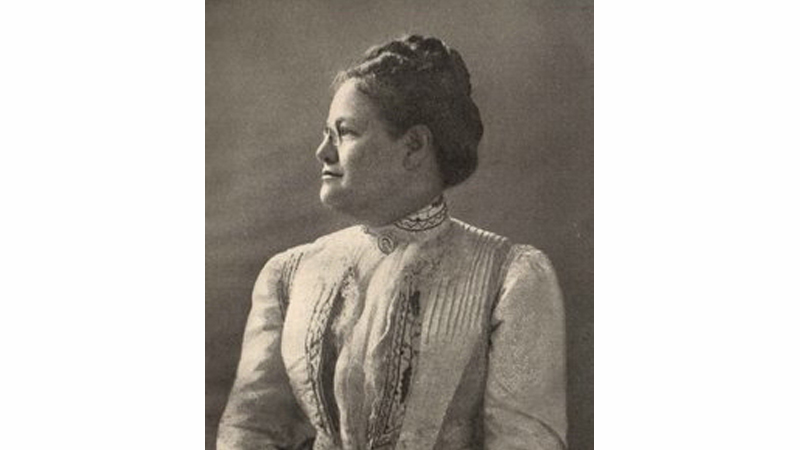 Today, there are various hypotheses about how, why, when and where, human language emerged. Although there is no direct evidence, it probably began with gestures. Whatever the truth maybe, evolutionary emergence of language in the human species has been a subject of speculation for several centuries.

In 1861, historical linguist Max Müller published some theories concerning the origins of spoken language. According to Müller, it was based on only a few words, ‘bow-wow,’ ‘pooh pooh,’ ‘ding-dong,’ ‘yo-he-ho’ and ‘tata’. Most scholars agree with these theories.

Anonymous start of writing: Scholars also connect the spark of writing with the interesting paintings found on cave walls. Research showed they were drawn as long ago as 25,000-30,000 years BP (Before Present). It is not known whether these pictures were drawn to tell a story or represent some type of spirit house or ritual exercise.

We see the evidence of first incised counting token in Neolithic Fertile Crescent about 9,000 years ago. Around 4100-3800 BCE, the tokens began to be symbols that could be impressed in clay to inscribe a record of land, grain or cattle and a written language process began to develop. The Egyptian used the acrophonic alphabets around 1700 BC.

Cyrus Curtis founded the Tribune and Farmer in 1879, while his wife Louise Knapp Curtis, wrote the first ever column on women, titled ‘Women at Home’

The modern newspaper is a European invention. A German newspaper, published by Lucas Schute had begun appearing two times a week in 1625. The world’s oldest surviving and printed daily newspaper, Einkommende zeitung, appeared in Leipzig in 1650. The first successful English daily was the Daily Courant, which first appeared in London in 1702.

According to a journalism historian Stanley Morison, in the eighteenth century great essayists Joseph Addison, Richard steele, Daniel Defoe and Jonathan swift began publishing newspapers filled with their social and political articles in London and perhaps it was the start of Article writing in advance print media as these were more similar in content to modern-day opinion magazines.

The golden article: The first ever article printed by the first American newspaper, was published on September 25, 1690. Its subject matter was: “The Christianised Indians in some part of plimouth, have newly appointed a day of thanks giving to God for the Mercy….” Newspapers in the eighteenth and the first half of the nineteenth century generally reflected the point of view of one person.

In the second half of the 19th century and the first half of the 20th century, newspapers gradually began trying to restrict articles to the editorial and opinion pages, and out of news stories

First women columnist: Cyrus Curtis founded the Tribune and Farmer in 1879, while his wife Louise Knapp Curtis, who wrote the first ever column on women life with subject “Women at Home”. Sweden was the first country in the world to adopt freedom of the press into its constitution with the freedom of the press act of 1766, after which the columnist’s started writing without fear.

First school of Journalism: In early nineteenth century journalism was beginning to be thought of as a profession with its own professional standard. The first school of Journalism was founded at the University of Missouri in 1904. In the second half of the nineteenth century and the first half of the twentieth century, newspapers gradually began trying to restrict articles to the editorial and opinion pages, and out of news stories. 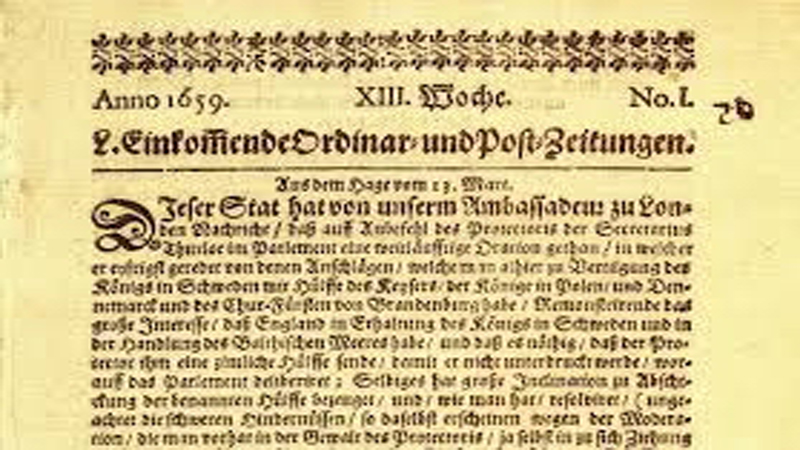 UN declaration and an advance way to write: The United Nation’s Universal declaration of human rights has strengthen the freedom of a columnist, According to this declaration: “Everyone has the right to freedom of opinion and expression; this right includes freedom to hold opinions without interference, and to seek, receive and impart information and ideas through any media regardless of frontiers.

The invention of computer and Internet made article writing much easier. Swarthmore student Justin Hall creates first blog ever, Links.net. At this time, millions write blogs/articles on various topics on online sites and newspapers, but the identity of the first human to start writing is still unknown