‘Pinky Memsaab’s trailer promises a heartfelt Dubai story, unlike anything you’ve seen before 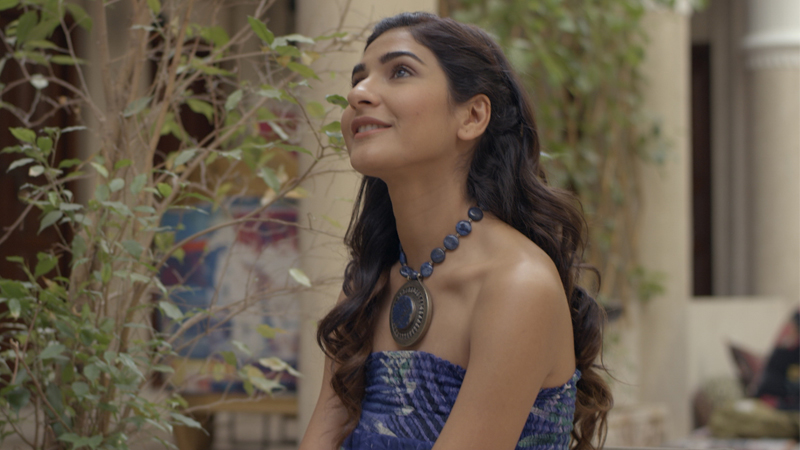 Shazia Ali Khan’s new feature about the intersecting lives of two women from two different worlds is poised to be an urban drama worth unraveling. After garnering a lot of interest and speculation online, ‘Pinky Memsaab: A Dubai Story’ has finally dropped its first trailer online. Following a string of enigmatic character teasers and the launch of their first song, the moving first trailer gives us a deeper look into the beautifully rendered and bitter-sweet tale of family, class, self-discovery and more. The film follows “Pinky”, a wide-eyed girl fresh off the boat in Dubai, and her unconventional kinship with a beautiful socialite, “Mehr”. Alongside a quartet of complex and colorful characters, they both fight against preconceived notions and unspoken class barriers to discover who they truly are. We don’t want to give too much away, but audiences can look forward to witnessing a true expat story, guaranteed to capture the sentiment of families from all walks of life. 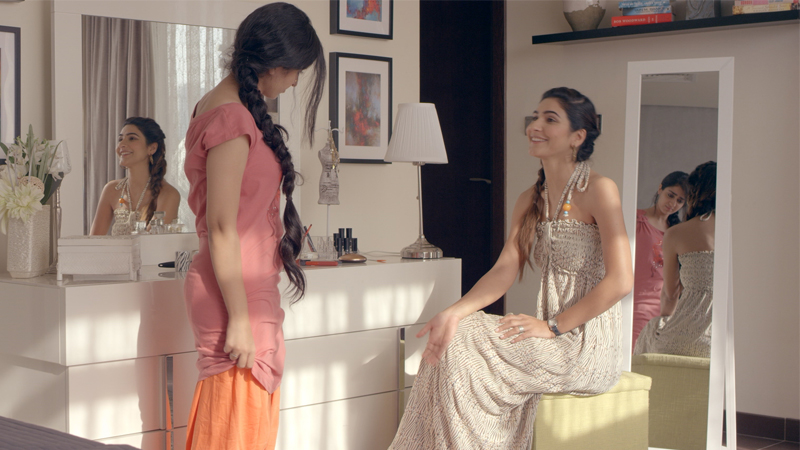 Set against the backdrop of the UAE, ‘Pinky Memsaab’ is the first ever South Asian production to be shot almost exclusively in Dubai. Captured beautifully, the city and its vibrancy become a character in itself. “We made this film with a lot of passion, sincerity, and truth. If it pulls a few heartstrings, brings about a few smiles or even some tears….we would consider this endeavor a success!” adds, Shazia Ali Khan. The multilingual feature is slated to release in cinemas region-wide on the 6th of December across the GCC and on the 7th of December in Pakistan. Prepare to be whisked away.