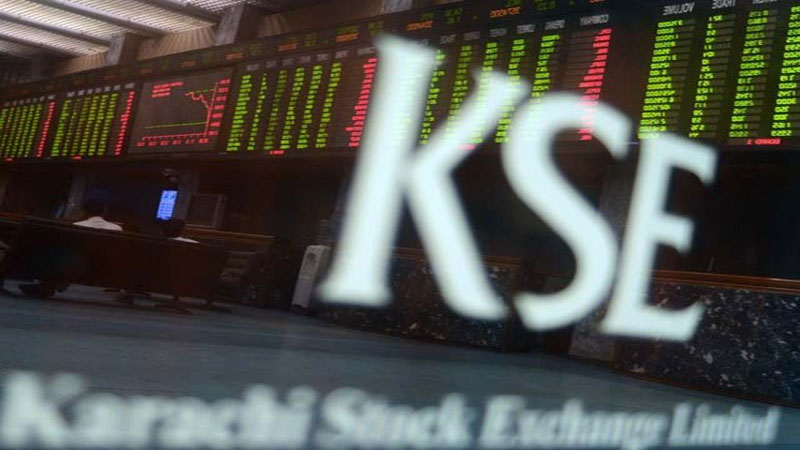 KSE-100 index closed at 36,663 levels (104 points lower) after trading higher during early hours making a day’s high of plus 572 points as sentiment of investors recuperated in anticipation that recommendation proposed by members of PSX association with Finance Minister, Asad Umar will be accepted.

Oil and gas exploration companies swayed market as oil prices in international markets rose on back of decline in oil exports from Iran ahead of sanctions against Tehran that are set to start in November.

Top volume stocks were BOP (+5.81%) and TRG (-5%). Moving forward, stock market experts are expecting that investor’s sentiment to remain choppy on back of economic uncertainty. Therefore, he KSE-100 performance shall remain under pressure along with selling pressure from foreign investors.