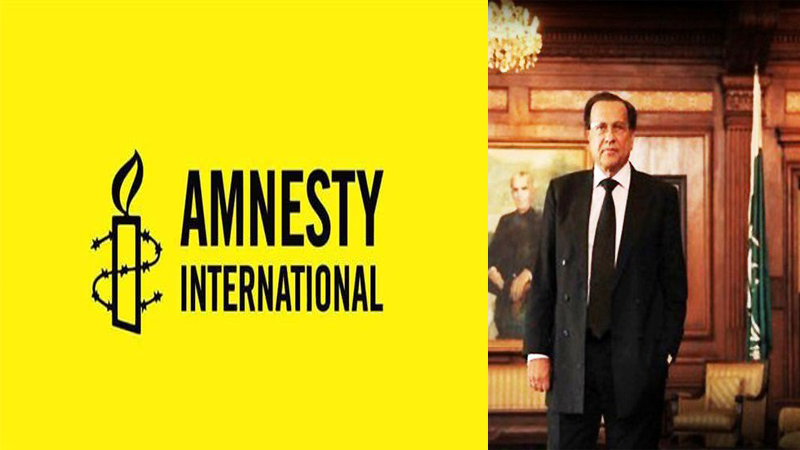 FRANKFURT: The human rights organisation Amnesty International (AI) to pay tribute to Shaheed Salmaan Taseer as well as journalists and rights activists who lost their lives for humanity from across the globe during the world’s biggest book fair in Germany.

The renowned human rights organisation has setup a bus-stall at the book fair carrying the pictures and brief history of the fallen heroes of mankind in order to highlight the suffering that journalists and activists go through in order to defend the rights of down trodden and to speak truth to the power.

AI’s regional Chief Monika Wittkowsky told Daily Times that the human rights organisation sets-up similar stalls on different events, but a book fair was a worthy place to educate people about the sacrifices of champions who lost their lives in a bid to defend the marginalised people or to expose the malfunctions in a society.

She further added that AI volunteers have also organised a special event on Sunday, as that is the public day for the book fair, where journalists and rights activists who went through similar situations will share their experience with the masses.

The event is at spreading awareness about the dangerous situations that people face while working in the interest of fellow human beings and we all have empathy for such fellows because that’s how humanity progresses.