Tokyo Olympic Games savings at $4.3 billion but more to come 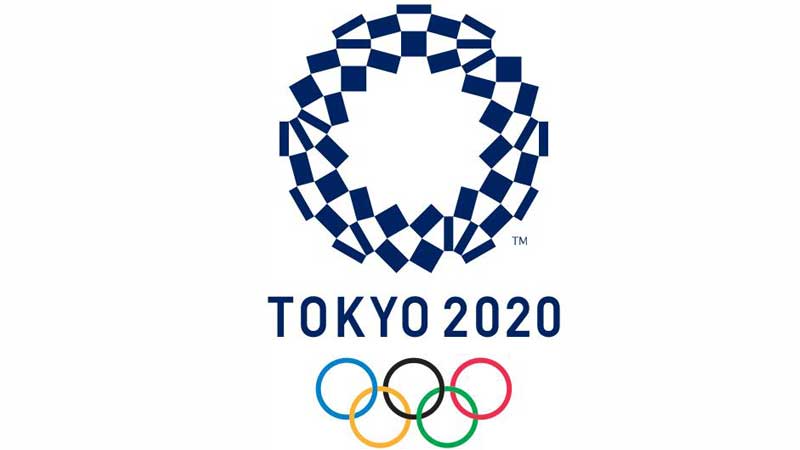 BUENOS AIRES: Several measures have cut the cost of staging the 2020 Tokyo Olympics by $4.3 billion but organisers are determined to save more money in the next two years, Tokyo Games CEO Toshiro Muto said on Monday. Muto told the International Olympic Committee (IOC) efforts were being made to reduce the budget further through a series of initiatives linked with the IOC’s Agenda 2020 and New Norm reform projects. The two IOC projects are aimed at dropping the cost of the Olympics to make the Games an attractive prospect for potential host cities in the future. “We have been able to save another $2.1 billion,” Muto said, presenting a progress report to the IOC session. “It has been $4.3 billion dollars in savings in total. “(The IOC’s) Agenda 2020 and New Norm (cost-reducing measures) will allow Tokyo 2020 to suppress future budget increases,” Muto said. “We have reached the phase of detailed preparations.”

The Games budget spiralled dangerously out of control a few years after Japan was awarded the event in 2013. The escalating costs meant other cities hoping to stage future Olympics were discouraged from doing so, leading to Rome, Hamburg and Budapest pulling out of the race to host the 2024 Olympics. “What we want to avoid is over-deliver and under-consume,” Olympic Games Executive Director Christophe Dubi told reporters. “We have another year and a half and we will systematically look at solutions that do make sense from an experience and an economic standpoint.”

Welcome savings: Tokyo’s overall budget, after several revisions, now stands at $12.6 billion, of which $5.6 billion is the organising committee’s budget for staging the Games. The IOC contributes some $1.7 billion in cash and services to the organising committee. Muto said savings were being made by holding shorter test events, cutting lease periods and also in construction costs. “Construction has been reduced, lease periods have been reduced, test event savings and several other items which include energy, power, telecommunications, basic facility construction which was costly but through negotiations… the specifications have been readjusted,” Muto said.

The IOC welcomed the savings, saying more should be done to make sure the Games budget is balanced or even profitable for organisers. “I know that you will continue to pursue savings right until the end of the closing ceremony,” John Coates, who heads the IOC’s coordination commission on Tokyo, said, “So the budget is balanced or with a surplus.” Muto said most of the test events for the Games had been planned, with the swimming test event dates st8ill to be decided. “It is almost finalised,” he said when asked about swimming. Completion of the Olympic Aquatics Centre, which will host swimming and diving events, was recently pushed back by two months but organisers said it will be ready well in time for the Games in July 2020.