Christians deserve better treatment in the Pakistan they helped build 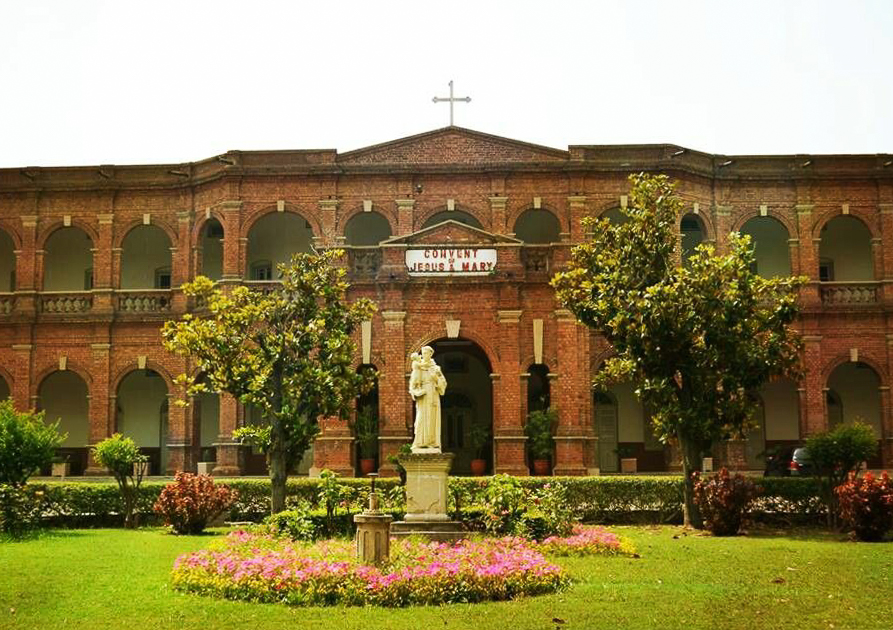 Pakistan came into existence in 1947. Under Muhammad Ali Jinnah, the founder of Pakistan, not only Muslims but also Christians participated in the struggle to acquire a state where citizens had equal rights regardless of their faith.

But Pakistan’s forgotten the contributions of non-Muslim minorities, including Christian communities in the creation of Pakistan. Post-partition, Christians have participated in nation building, including helping Pakistan’s education system.

Christians built schools in major parts of Pakistan, including mountainous areas where construction work was difficult, with big classrooms, common rooms, playgrounds and sometimes even swimming pools. They still run under the administration of Christian churches, teaching generations of political leaders, lawyers, academics and sportsmen. Renowned leaders, scientists and experts including Muhammad Ali Jinnah, Allama Iqbal, Dr. Abdul Qadir Khan, Nawaz Sharif and many current members of the Cabinet and the Parliament went to such Christian institutions. Convent of Jesus and Mary, where Benazir Bhutto studied, was also founded by a Christian woman whose main objective was to educate females.

Free education was also given in many Christian missionary schools. Missionaries purchased lands close to the main roads to facilitate accessibility. Lawrence’s College in Murree and St. Denys’ High Schools were built on the main roads of Murree to make them accessible to children.

After independence, Jinnah requested the Parsee and Christian community to allow Muslim admissions to their schools. The Muslim business community of Pakistan has established schools, colleges and universities that are inspired by Christian academic organizations.

Despite the contributions of Christians toward education, Christians themselves are getting persecuted in Pakistan, deprived of the right to get education. In rural areas, Christian students are treated harshly. Sometimes their admission is declined solely on the basis of religion. Teachers and headmasters ignore the contribution of the Christian community in promoting education in Pakistan. On the other hand, Muslim students easily get admitted in education institutes run under Christians.

The government does not consider Christians for high posts in the civil service or higher education. The holy places of minorities in Pakistan aren’t safe, with churches getting burnt down. Moreover, the Christian minster can’t participate in the country’s politics.

Islam teaches equality, with everyone getting equal rights regardless of race or religion, but that’s not practiced in Pakistan. The Pakistani government must work toward promoting religious tolerance, highlighting the role of Christians and other minorities in the development of Pakistan. Pakistani Christians must get recognized as nationals with equal rights.

Cynthia Sohail has a master’s in political science from Kinnaird College For Women. She loves to read and write on politics and human rights issues. She can be contacted on Twitter @cynthia_sohail.