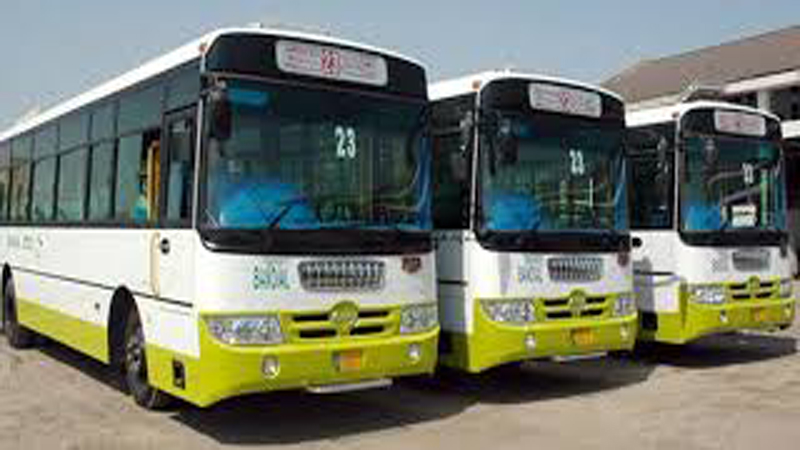 The Lahore Transport Company (LTC) launched student green cards in the form of concessional transport facility to the students of public sector academic institutions on Wednesday.

LTC has started the Tap & Pay service on its buses and has moved further towards cashless e-ticketing system in Lahore by using NFC based cards which are backed by United Bank Limited (UBL) Omni account with features of e-commerce including sending money, buying airtime, paying bills, withdrawing cash, merchant payment, paying zakat and donations, paying for online shopping, etc.

UBL Omni account service will now be available free of cost on student green cards to avail the concessional transport facility on LTC buses and every student who is availing this card has to open UBL Omni account. In this regard, an awareness session for students of Information Technology University was organised by teams of UBL and LTC with the cooperation of ITU at Arfa Software Technology Park.

The account opening and LTC green card pairing activity has been initiated from September, 2018 in public sector educational institutes, whereas an account opening facility will also be available at the nearest UBL Omni shop.

Since July 2012, LTC has issued 80,525 student green cards until now, in which 43,286 were issued to male students and 37,239 to female students, while this year 4,227 cards have been issued to the public sector educational institutes.