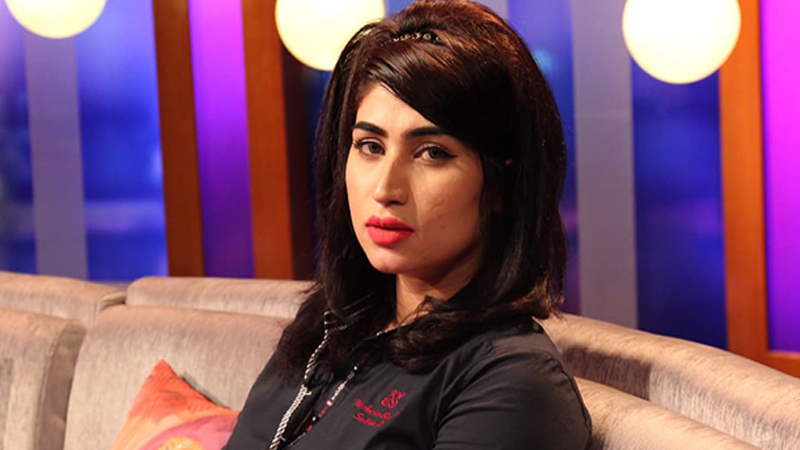 The Additional District and Sessions Judge Multan has rejected the bail plea of the main accused Waseem involved in the murder of social media sensation and model Qandeel Baloch on Saturday. Waseem is the brother of late Qandeel Baloch who was killed in May 2016.

Waseem has submitted a request in the court to grant him bail till the decision of the court. He stated that the police have implicated him in the case with mala fide intentions and termed the detention unjustified. Waseem stated that the case is in the court for hearing since the last two years and to put him in prison prior to the decision is not judicious. Waseem claimed that the statements of the witnesses were not recorded yet and the police had made no recovery from him thus, he was entitled to get bail.

The prosecution maintained that the case was adjourned maximum number of times on the requests of the defence counsels and thus, the complainant should not be blamed for the delay in the court’s decision.

It is worthy to note that it was the second time court has rejected the bail plea of the accused. It was alleged that Waseem fled from the scene after killing his sister and later, recorded his statement in the court before the area magistrate under section 164 and confessed his crime. Moreover, the DNA and forensic report has also confirmed his involvement in the murder of his sister.