Chelsea head to Greece ahead of first match against PAOK 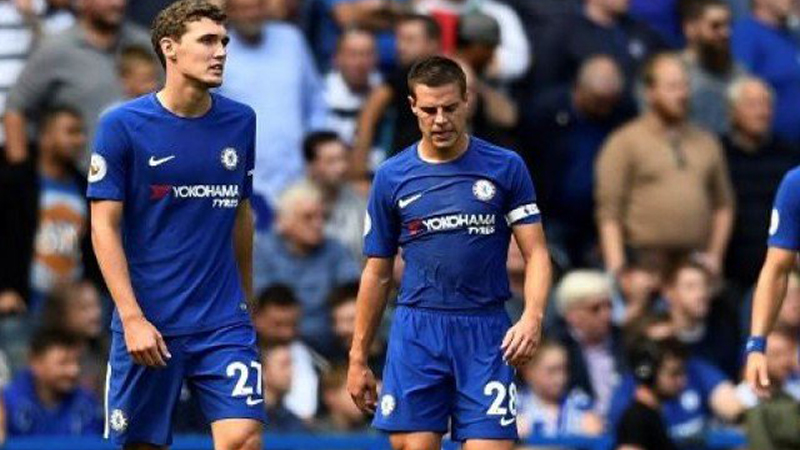 PARIS: The Europa League group stage begins on Thursday (today), with the likes of Arsenal, Chelsea, AC Milan and Sevilla among the leading sides hoping to negotiate a marathon competition all the way to the final in Baku in May. A look at some of the main talking points ahead of the opening round of games: The prize money on offer in the Europa League pales in comparison to the Champions League, or indeed in the continent’s top domestic leagues. If Arsenal reach the final in Baku and win it, it would be worth around €25 million in prize money to them.

In contrast, winning the Champions League could be worth about five times that, while the team finishing bottom of the Premier League last season pocketed almost £95 million. But for a club like Arsenal, who start off at home to Ukraine’s Vorskla Poltava, winning the Europa League is still a path into next season’s Champions League, while remaining a precious piece of silverware in its own right. And in Unai Emery the Gunners – beaten semi-finalists last season have a coach who won this trophy three years running with Sevilla. It will be interesting to see how strong a team Chelsea boss Maurizio Sarri puts out against PAOK in Greece as they begin their European campaign having won all five Premier League games so far.

Europa League winners in 2013, Chelsea can certainly expect a warm welcome in their Group L opener. It is only six months ago that PAOK president Ivan Savvidis stormed onto the pitch with a holstered gun in his belt during a fiery encounter between his side and AEK Athens. The domestic league was suspended as a result, while the president himself was banned, but PAOK eventually finished second before losing to Benfica in the Champions League play-offs. While the incident involving Savvidis was extreme, the 29,000-capacity Toumba Stadium always has one of the hottest atmospheres in Europe.

For Rangers, just making the group phase in Steven Gerrard’s debut season in charge is a remarkable achievement. The Glasgow club have come through four qualifying rounds to make their first appearance in the group stage of a European competition since the 2010-11 Champions League. However, Gerrard’s side are in a tough group, with a trip to Spain first to face Villarreal. “I am not just going to try and defend and try and nick a point, although a point on the road in Europe wouldn’t be a bad result,” Gerrard told The Scotsman.