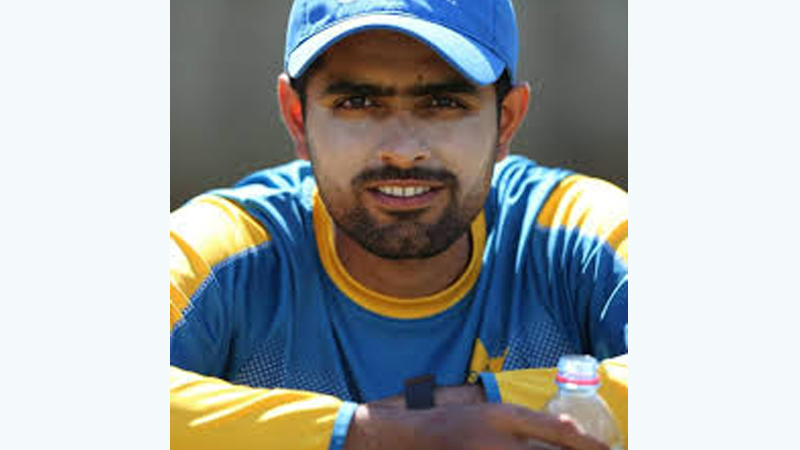 ISLAMABAD: Pakistan middle-order batsman Babar Azam has said that the Men in Green are favourites for the ongoing Asia Cup in United Arab Emirates (UAE). “Obviously Pakistan are favourites to win the title,” Azam said during a media talk at the ICC Academy in Dubai. Pakistan defeated minnows Hong Kong in their opener by eight wickets on Sunday. But Azam ruled out the prospect of taking any team lightly. Although he added that the match against arch-rivals India will be an exciting one. “We are not taking any of the teams of the tournament lightly,” he said. “The match against India will be more interesting.” Azam was unfazed by the fact that Pakistan middle-order batsmen did not get many opportunities to bat during the recently concluded ODI series against Zimbabwe as he believes that the batting unit is in good form. “Middle-order is in good form and hopefully they will put up a good show,” he said. “The lack of opportunities for batsmen during the Zimbabwe series won’t be a massive factor.”

Speaking about the absence of India captain and star player Virat Kohli, Azam said that he is a game changer and Pakistan will try to utilise his absence to their advantage during the Asia Cup. “Virat Kohli is a match winner and we will try to make full use of his absence,” he said. “Indian team has many star players and especially Rohit Sharma and MS Dhoni can be a threat for Pakistan.”

Azam also lauded the efforts of Head Coach Mickey Arthur as Pakistan have enjoyed great success in international cricket since he took charge of the side. “Mickey Arthur has changed the atmosphere of dressing room to great effect,” he said. “The senior players in the side help the younger players by offering guidance which has consequently helped us in forming a well-knit unit.” Azam also said that his positive mindset is the reason behind his success in limited over formats – where he averages above fifty in both T20Is and ODIs. “I go out in the middle with a positive frame of mind and the intention of playing out the entire overs and making full use of the available opportunities,” he said.