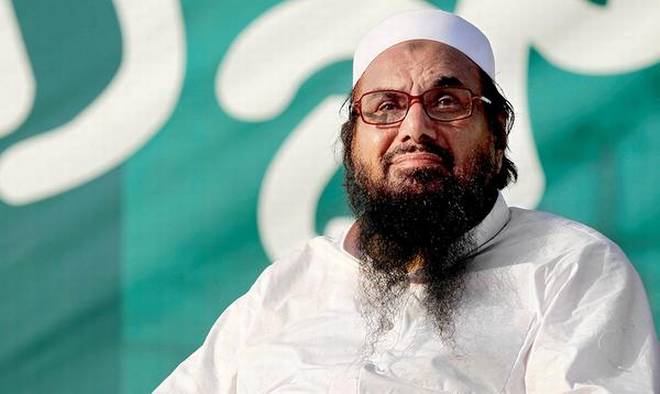 ISLAMABAD: The Supreme Court of Pakistan (SCP) has rejected the appeal of federal government to restrain Jamaat-ud-Dawa (JUD) chief Hafiz Saeed from his social welfare activites.

The two-member bench rejected the appeal of federal government against the verdict of Lahore High Court (LHC) on JUD’s welfare and charity work and licensed Jamaat-ud-Dawa and Falahi Insaniyat Foundation (FIF) to continue assistance (welfare) and charity work in the country.

According to the reports JuD’s includes 300 seminaries, schools, hospitals, a publishing house and ambulance services. The JuD and FIF alone have about 50,000 volunteers and hundreds of other paid workers, according to two counter-terrorism officials.

JuD claimed that 369 ambulances of the FIF helped 72,000 people to reach the charity hospitals and that 600,000 patients were provided treatment last year alone. Moreover, the JuD had dug out 2,000 drinking water wells in Tharparkar, Balochistan and Baltistan.