What is true freedom? 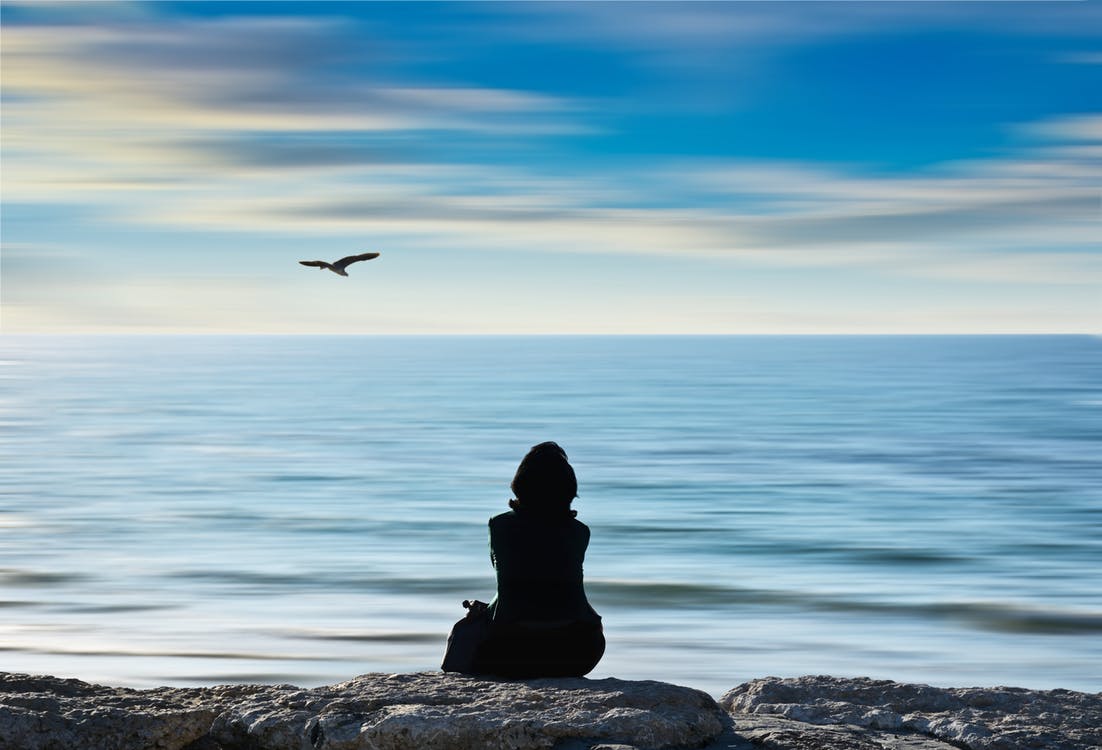 Overwhelming efforts have been made individually and collectively all over the world and scholarly articles have been published by intellectuals, seminars have been conducted, and blogs are easily accessible for sharing and learning of invaluable new ideas.

As far as freedom is concerned, it is an essential basic right since the humans are created free from all sorts of restrictions and it is futile to impose societal and traditional restrictions upon its in-built freedom which are in contradiction with creature’s fundamental will.

There are certain factors and boundaries that restrict us to choose the way of life which is not only reason of one’s happiness, but sense of self-actualisation as put on top of Maslow’s hierarchy of needs.

One of the factors is self-created fear about choosing an unusual action to accomplish decided goals, the way of passing life in this materialistic and fast paced world, the fear is of what other people and society perceive.

In this ever-growing materialistic world, majority of the people in almost all societies are striving for social status and accumulating and chasing wealth as much as possible without considering what makes one’s inner-self happy.

People are reluctant to concentrate on their true happiness which, no doubt lies, in real freedom of choice and tend to choose the best possible alternate to keep themselves happy in real sense.

If a person embraces a life of a Sufi, the society may negatively react that the person is of ‘unsound’ mind or perceive them as someone who avoids struggle to gain the luxuries of life irrespective of considering one’s real happiness which lies in freedom of choice.

The other factors include customs and traditions of society and religion which refrain’s a person from hearing the inner-voice since it is difficult to survive within a society with ‘deviant’ tendencies. Beliefs also have a strong impact on people.

In these circumstances, either we have to continue following traditions or take a bold decision to change our attitude and dare to participate in the activities and actions which causes real satisfaction irrespective of the fear what society thinks.