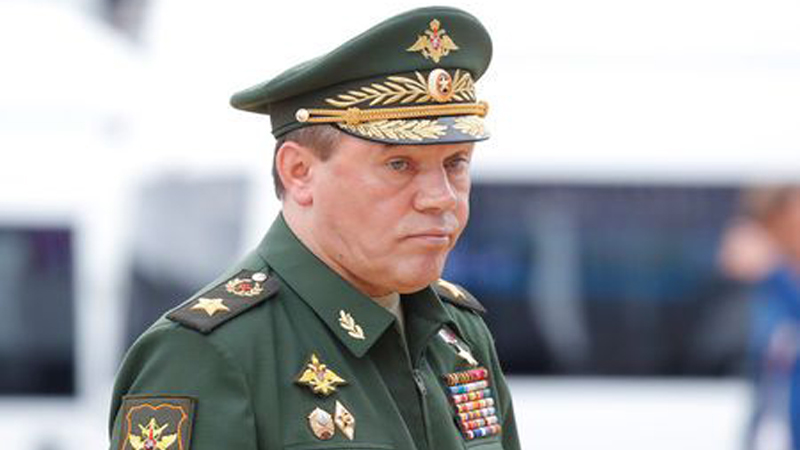 The Russian military said on Thursday that massive upcoming war games in central and eastern Russia were purely defensive in nature and not aimed at other countries, the Interfax news agency reported. Russia has touted its Vostok-2018 (East-2018) military exercises, which will take place from Sept. 11-15 in central and eastern Russian, as its biggest drills in nearly four decades.

“The manoeuvres are not directed against other countries and are in line with our military doctrine, which is defensive in character,” Valery Gerasimov, the chief of Russia’s general staff, was quoted as saying by Interfax. Gerasimov was speaking at a briefing for foreign military attaches in Moscow.

He was also cited as saying that the war gaming scenarios and the hypothetical states involved in them were purely imaginary.