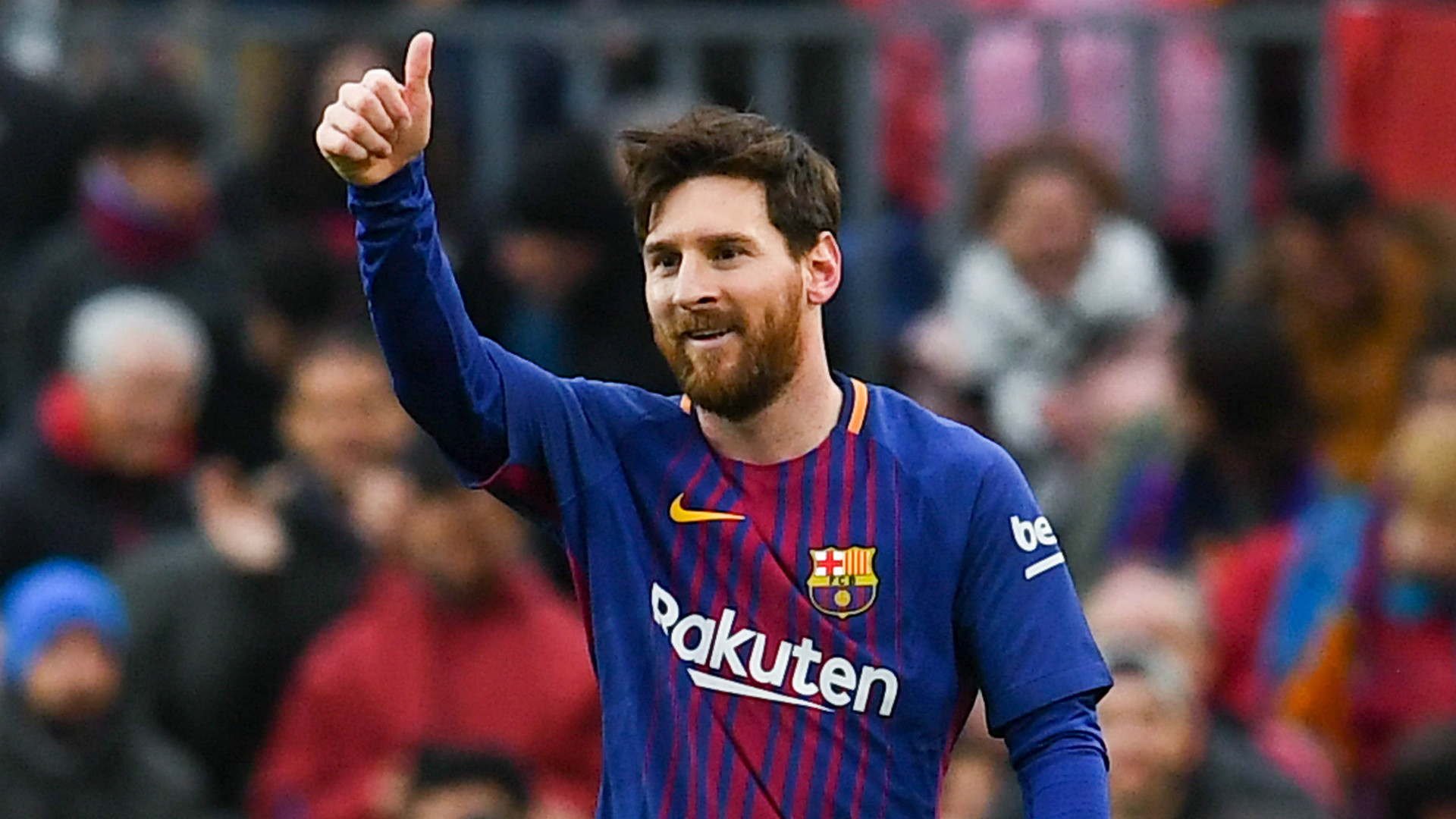 Barcelona captain Lionel Messi added another incredible record to his already decorated prize list by becoming the only person in Spanish league history to score 150 assists.

The defending champions demolished newly-promoted minnows Huesca 8 goals to 2 at the Camp Nou on Sunday, sending a fierce message to city rivals Real Madrid that what they can do, Barca can do better.

Also read: 4 times Messi proved he is the GOAT

The little Argentine also bagged a handful of assists, setting up goals for Jordi Alba and Rakitic, while he also let Suarez take the penalty kick instead of himself.

Real Madrid, on Saturday, defeated Leganes 4-1. This could only mean one thing that Barca had to double the damage.

However, the team will have a tough test when they step foot on the pitch again after international week against a stubborn Real Sociedad at Anoeta, a place where Barca have struggled over the years.

But with Messi leading the charge and firing from all cylinders, the Camp Nou residents can finally break the Sociedad-spell.