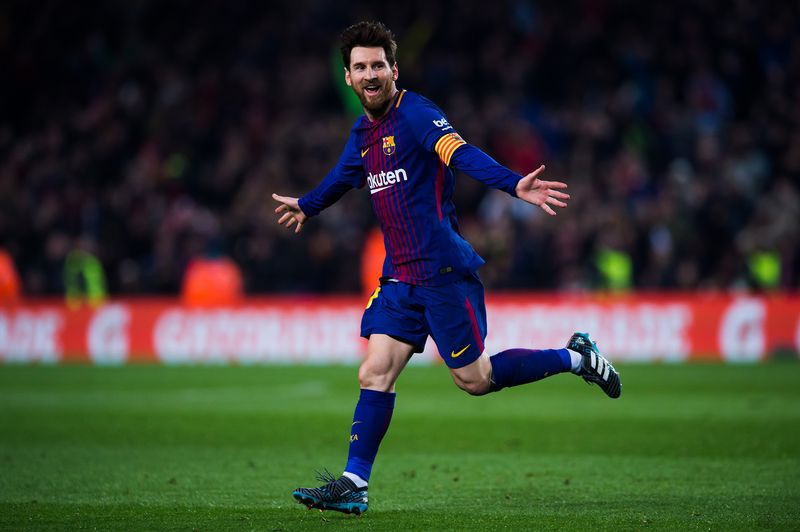 Barcelona captain Lionel Messi is one of football’s biggest stars, and therefore, always remains on the radar of some of the top clubs across the globe.

Although Manchester City has longed for the Barcelona star since forever, they once mistakenly made a transfer bid of 30m pounds to the Blaugranas.

Also read: 4 times Messi proved he is the GOAT

According to a story dug out by the Guardian, the then Man City chief Garry Cook misinterpreted ‘it’s getting Messy’ from club owner Sheikh Mansour and believed that he meant ‘we are getting Messi’.

Hence, he launched a £30m big, which was eventually rejected by Barcelona, because let’s be honest, the offer is a bit too little to land Messi’s signing.

The newly-appointed Barcelona skipper will lead his team later today against Leganes in round-3 of the Spanish league.