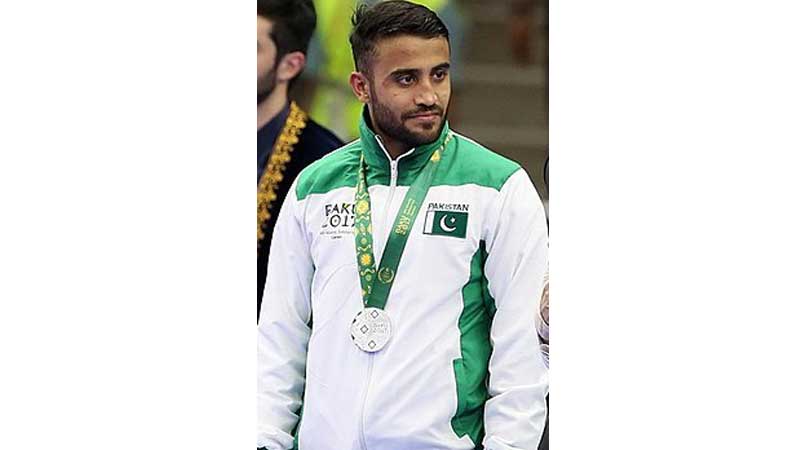 JAKARTA: Pakistan’s former karatedo Asian champion and US Open champion Saadi Abbas’ dream came crashing down as the referee at the 2018 Asian Games declared his opponent ordan’s Bash Al Najjar as the winner just seconds before the –75kg bronze medal fight ended here on Monday. According to details, the referee stopped the match for few seconds, consulted an official who was observing and declared Al Najjar the winner when there were just four seconds left for the fight to end, and he was winning 5-2. “It was just that close for me to finally win an Asian Games medal,” Abbas said. “The decision is controversial. I was leading, I was playing despite my knee injury that I picked in the quarter-final against the Malaysian athlete. It is something beyond me that the referee just stopped the fight, and took seconds to come back just to declare Al Najjar as the winner.” 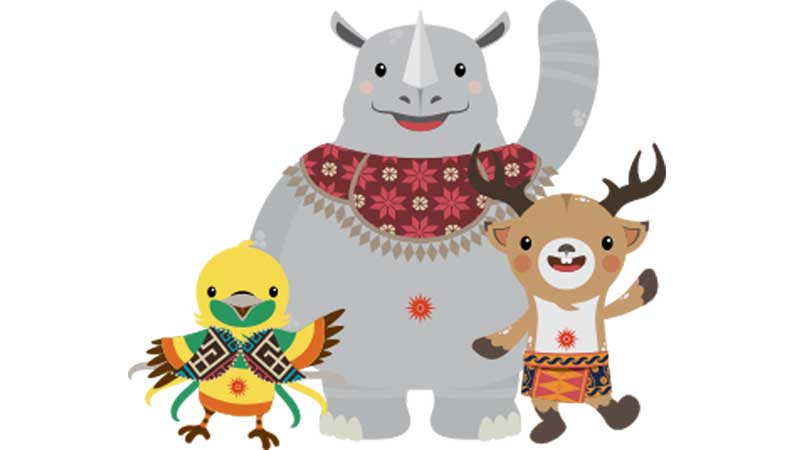 Abbas had to be treated immediately for his knee injury after the event ended; he tore a knee ligament. But that is not what is upsetting him. “I was dreaming of this moment for 12 years,” said Abbas. “I had prepared a lot, I think I’ve been playing the best I ever had but I twisted my right foot during my quarter-final match and I knew it was bad at the moment, but I sprayed the knee and went back. I just didn’t want to miss this, but who knew that all that pain would lead me nowhere. It is unfair.” Abbas defeated the Malaysian karateka 10-5, but lost in the semi-final to Saudi Arabia’s Raef Adel Turkistani 4-2 and went on to play for the bronze medal. On the other hand, former South Asian karate champion Kulsoom Hazara also lost in the quarter-final. Last week, Nargis became the first Pakistani to win a karate medal at the Asian Games, and Abbas believes that it was a breakthrough event for him.