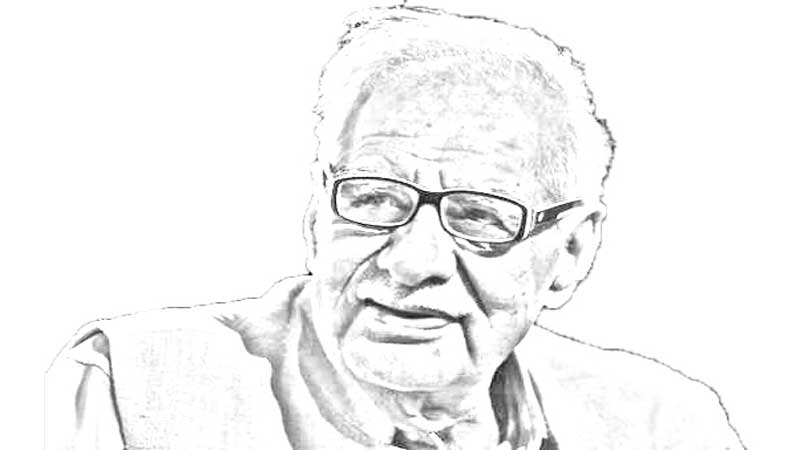 Sir: One of few voices of sanity in India, Kuldip Nayar, who worked tirelessly to promote peace between two neighboring countries has died. With his death India has lost a man who believed in Gandhi Jee’s concept of a secular India. He opposed imposition of emergency by Indira Gandhi and stood up for rights of minorities. Ever since 2000, KulipNayar has regularly been leading peace activists, lighting candles on 14 and 15 August at Wagah-Attari border. He made a name for himself as a journalist, whose columns were read widely, printed by leading newspapers in both India and Pakistan. He was born in Sialkot and did his BA(Hons) from FC College and LLB from Law College Lahore. NayarSaheb regularly visited Pakistan and was critical of Indian atrocities and opposed Hindu fundamentalism. His death has created a void and he will be missed.