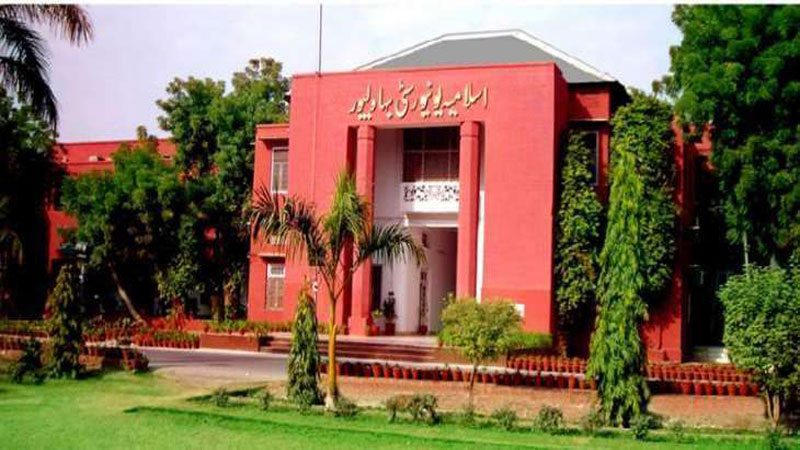 The Punjab Finance Department also directed the secretary, Punjab Higher Education Department to initiate the proceedings against the VC with immediate effect. It was reported that Illegal appointments against merit on the recommendation of some lawmakers of the last government and embezzlement in the Laptop Scheme top the list of corrupt practices by the VC and various inquiries were still pending in the National Accountability Bureau (NAB) against the VC. Further, it was alleged that the sixty-eighth meeting of the syndicate of the IUB was postponed due to the shortage of quorum which also indicated ineptness of the incumbent VC since he was in a hurry to wind up all the pending matters pertaining to his corruption.