Why is WCLA turning a blind eye to Neevin Mosque’s deteriorating state? 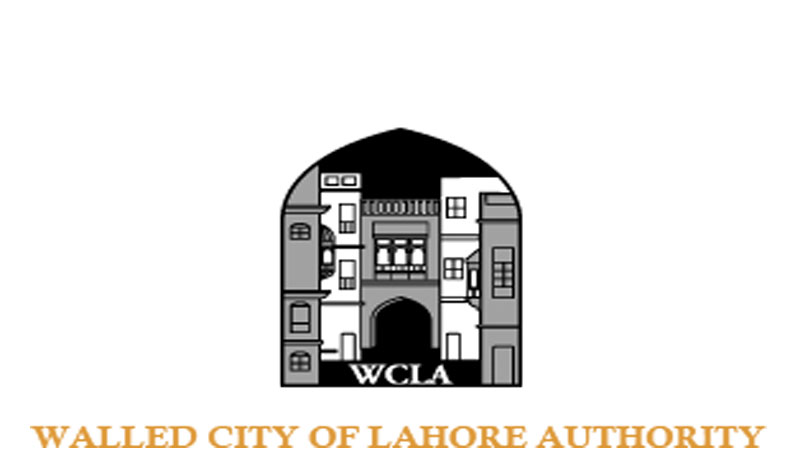 Hakim Sultan, a resident of the area, says that Neevin Masjid is being looked after and maintained by the residents of the area as well as the traders’ community, who gather funds on their own for the upkeep of the ancient mosque.

Despite the WCLA being established in 2012, the mosque is still facing neglect, says Hakim Sultan. He claims that the mosque gets ignored because the WCLA has been spending huge amounts of money on the preservation of other parts of the Walled City, insisting that the authority concentrates only on the Delhi Gate area.

“The mosque should have been prioritised for restoration because the locals lack the knowledge of history and heritage preservation and they have changed the entire structure of the mosque. It has already lost the historic fabric it once had. The walls have been painted with white wash and other elements have also been added in it,” Sultan says.

The mosque is located inside Lohari Gate near Naya Bazaar and the history displayed inside the mosque dates back to the Lodhi period in Lahore. It was constructed by Zulfiqar Khan, who had served the then governor of Lahore, Haybat Khan, in 1460s. The mosque is said to have been built in the same years. What sets Neevin Masjid apart from other mosques of the area is that it is 25-feet below ground level and there are several steps which lead to it from the main road. A plaque inside the mosque claims that it was built on the foundations of an old temple.

Other residents of the area tell Daily Times that according to their ancestors, there were two mosques of similar kind in the city. The other one was located near Yaki Gate, which was completely erased ages ago. They further say that the community manages the waste, cleanliness and other systems of the mosque and no government authority has ever visited the site, despite it being popular among the tourists, since tour guides of WCLA often bring visitors there.

Despite being below ground level, the mosque has never experienced any sewerage or drainage issues because of its peculiar construction, says the imam at the mosque. He adds that two water tank-like wells, called ‘gharki’ in Punjabi, constructed underneath the floor were functional to this day and they never let the water overflow or gather inside the premises of the mosque. The imam explains further that the water used at the mosque for ablution, toilets and even the rain water goes into those wells and is dispersed from there; “the system is functional without any problem”.

A resident of Walled City and owner of Faqir Khana Museum in Bhatti Gate area, Faqir Saifuddin counts Neevin Masjid among the only two phenomenal mosques inside the Walled City, the other being the Oonchi Masjid.

“Neevin Masjid is several feet below ground level making it a really phenomenal mosque. It stands out among the other mosques of the area. There is a gharki system underneath the mosque and it has never flooded with water, come what may since the water disappears in those gharkis. It must be maintained and preserved by the authority concerned. So far it is at the mercy of the community,” Faqir Saifuddin said, while talking exclusively to Daily Times.

WCLA Conservation & Planning Director Najamus Saqib, also while talking exclusively to Daily Times said that they are working in other parts of the Walled City like Bhatti and Taxali areas and would soon move to Lohari as well.

“It is a time taking task as conservation and preservation of historic buildings is sensitive and needs proper documentation. We have documented the entire Bhatti Gate trail. After restoring this patch, we would move to the other areas,” Najamus Saqib concluded.